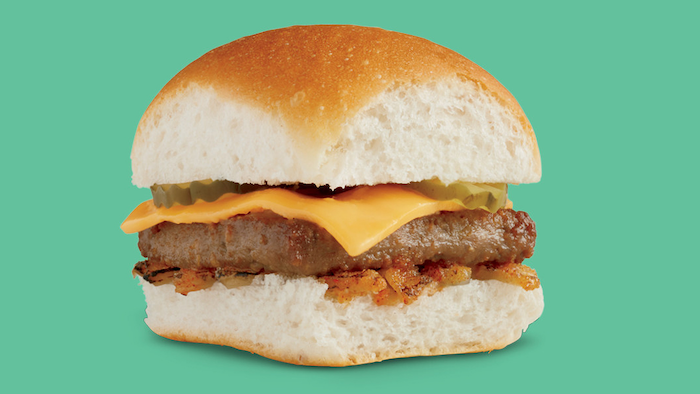 Customers will be able to order dairy-free cheddar to top any slider, including the Impossible Slider, the plant-based slider that White Castle introduced in April 2018 as a test item and then launched as a permanent menu item five months later. The protein-packed slider made from plants looks, tastes and even sizzles like real beef.

"Our Impossible Slider was an instant Craver favorite, but it's about to get a new dimension with the introduction of dairy-free cheddar," said Jamie Richardson, vice president of White Castle. "We are excited to bring this new non-dairy, vegan item to Cravers in the New York and New Jersey areas with the hope of taking it to other markets in the future."

"We're committed to innovation, and we're always looking for ways to do things better and make things better for our loyal customers," Richardson said. "It's exciting to be the fast-food restaurant that's leading the trend in providing plant-based options for consumers."