Report: Kraft Heinz Nearing $3B Sale of Planters to Hormel

Such a deal for the 114-year-old Planters brand could reportedly be announced as soon as next week. 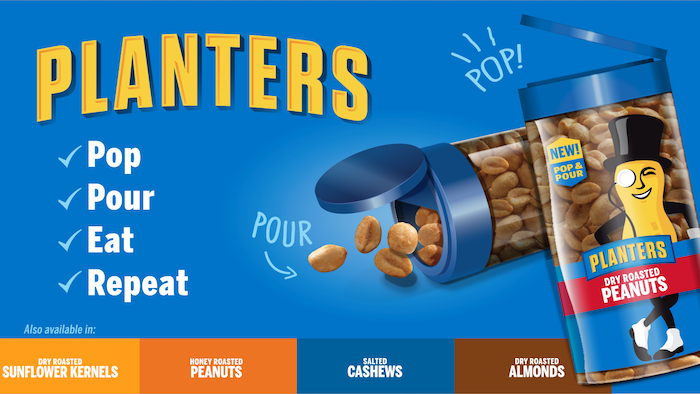 America's most well-known brand of peanuts products may soon be on the move.

Citing people familiar with the matter, the Wall Street Journal reported Tuesday afternoon that Kraft Heinz is in talks with Hormel Foods over the Planters snack brand in a deal valued at around $3 billion. 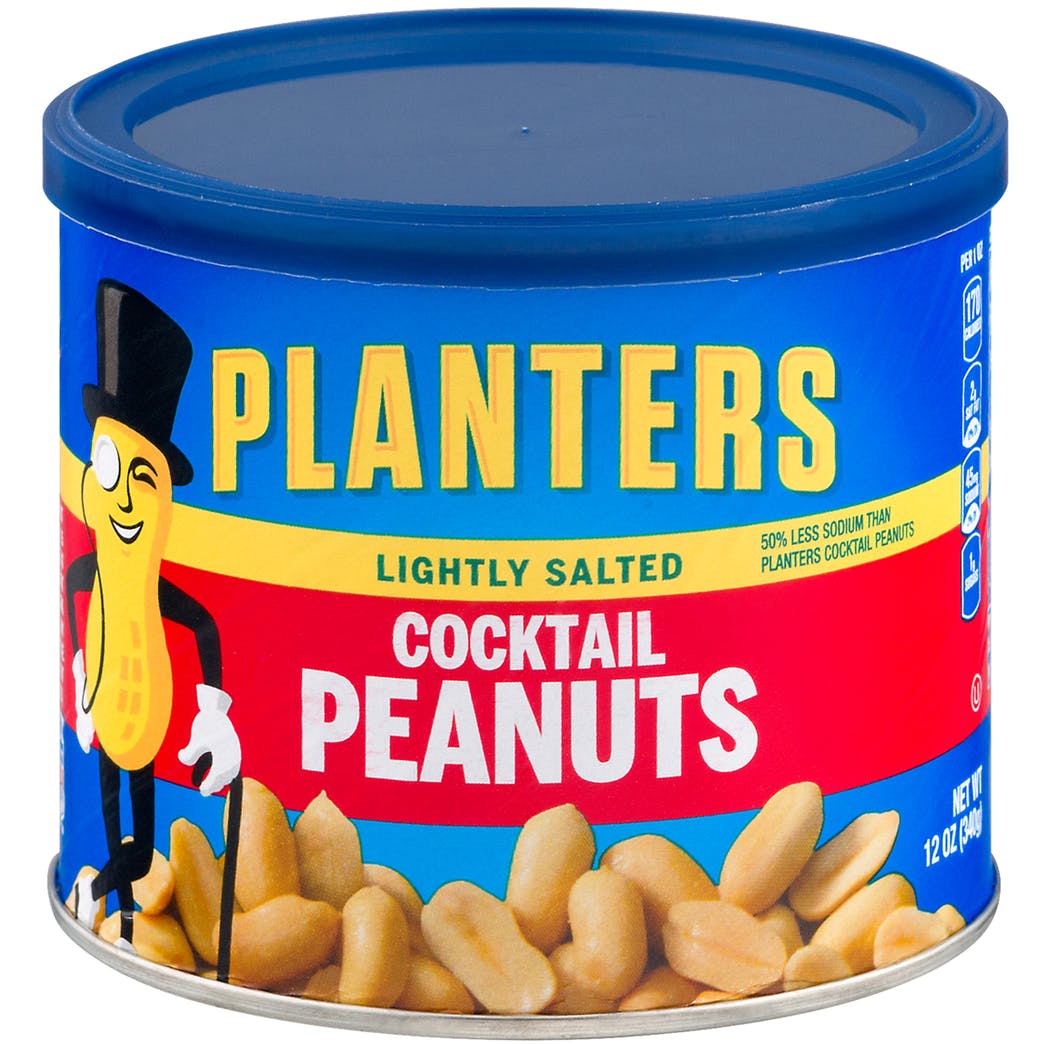 Such a deal for 114-year-old Planters could reportedly be announced as soon as next week.

The Planters brand's main products are nuts and snack mixes, aided by the iconic Mr. Peanut mascot who was infamously "killed off" in an advertising campaign leading up to last year's Super Bowl, though Mr. Peanut has since returned with Planters' branding and packaging labels.

Hormel owns brands that include Skippy, Spam and Jennie-O.

It would be the latest recent major divestment for Kraft Heinz, which owns brands Oscar Meyer, Oreida, Velveeta, Philadelphia and Kool-Aid in addition to its namesake brands. This past fall, Kraft Heinz sold off its natural, grated, cultured and specialty cheese businesses to a US affiliate of Groupe Lactalis for a price of $3.2 billion. Amid announcing that sale, Kraft Heinz unveiled a new operating model focused on building around its stronger performing brands.

The WSJ noted that Kraft Heinz nuts and salted-snacks unit had sales of just under $1 billion in 2019, which was the last full year the company reported its financials for.

On Feb. 1, Kraft Heinz announced that it will use all $5 million of its Super Bowl advertising budget to recognize and reward of acts of kindness across the US.