It was the second-straight month that fewer projects tracked. 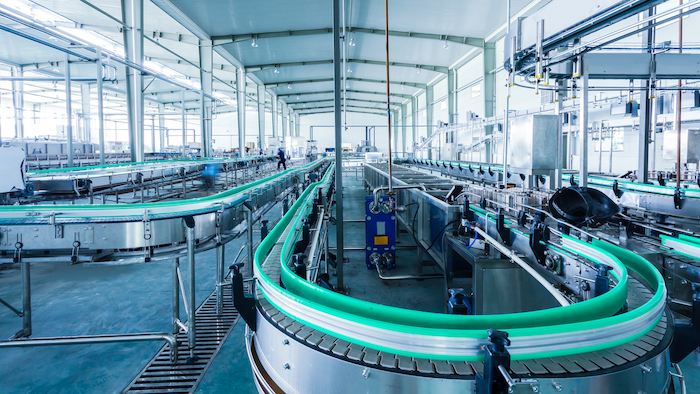 A new report by industrial and commercial market intelligence firm SalesLeads found the number of planned North American food and beverage facility projects slowed for a second-straight month in September, perhaps indicating a trend toward conservativism as the United States moves closer to a Presidential Election and winds down 2020.

SalesLeads’ monthly report tracking new such projects in North America showed 68 of them during September, down from 74 in August and 77 in July. The new figure more closely resembles that of 67 in June and 64 in May. 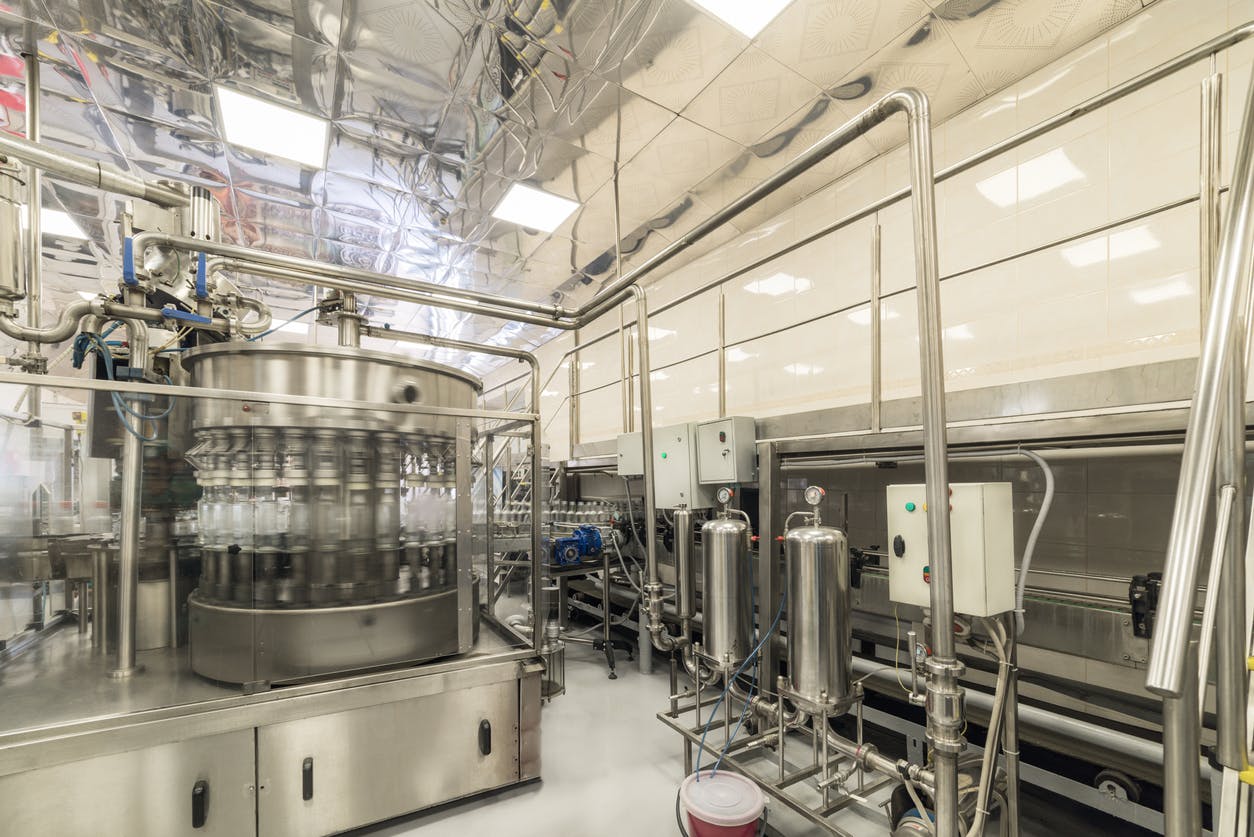 iStockThe firm’s September recap is broken down as follows:

During September, SalesLeads identified two new food & beverage facility construction projects with an estimated value of at least $100 million — the same as in August and compared to five in July. The largest September project comes from LiDestri Food & Drink, which plans to invest $314 million to construct a greenhouse, processing and distribution complex in Early Branch, SC. It has recently received approval and completion is of its first phase is expected in 2022. 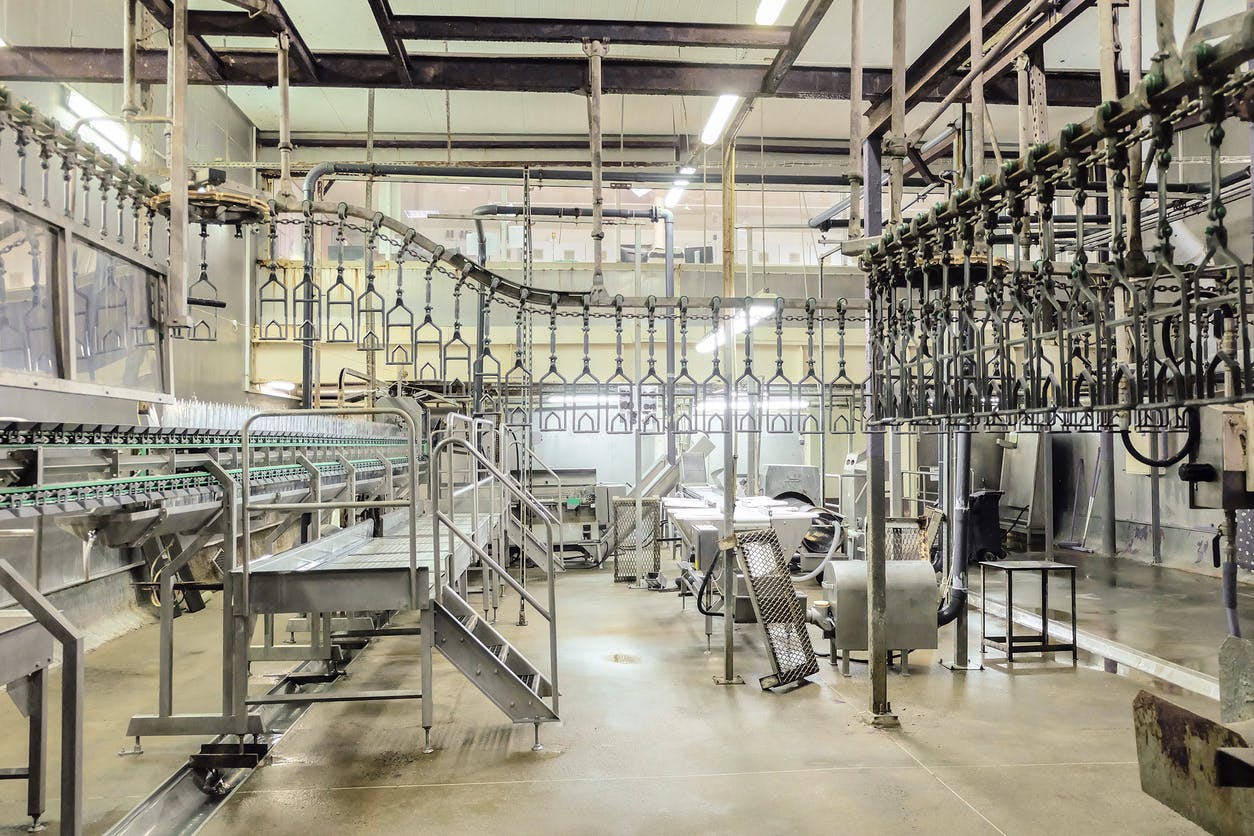