Activity sharply rose in July after a downtrodden spring, but has steadily decelerated in each month since. 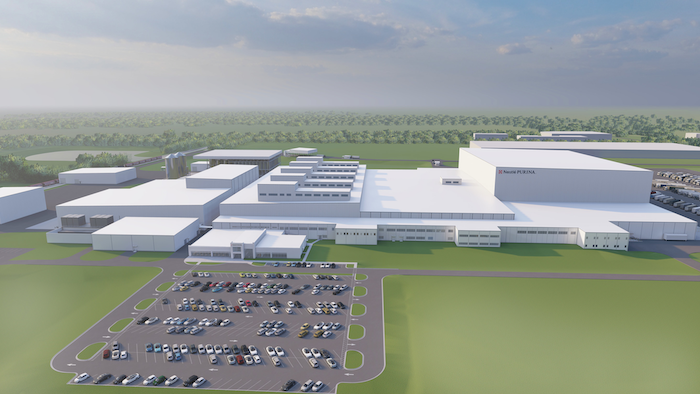 Industrial and commercial market intelligence firm SalesLeads’ latest report shows that the pace of planned food & beverage facility projects continued to decelerate from a recent high in June. The firm’s data showed that after bottoming out between April and May, the number of food & beverage projects sharply rebounded to pre-pandemic levels in July, but has steadily declined in each month since.

SalesLeads’ monthly report tracking new such projects in North America showed 66 of them during the month of October, down from 68 in September, 74 in August and 77 in July. The new figure more closely resembles that of 67 in June and 64 in May.

The firm’s October recap is broken down as follows: 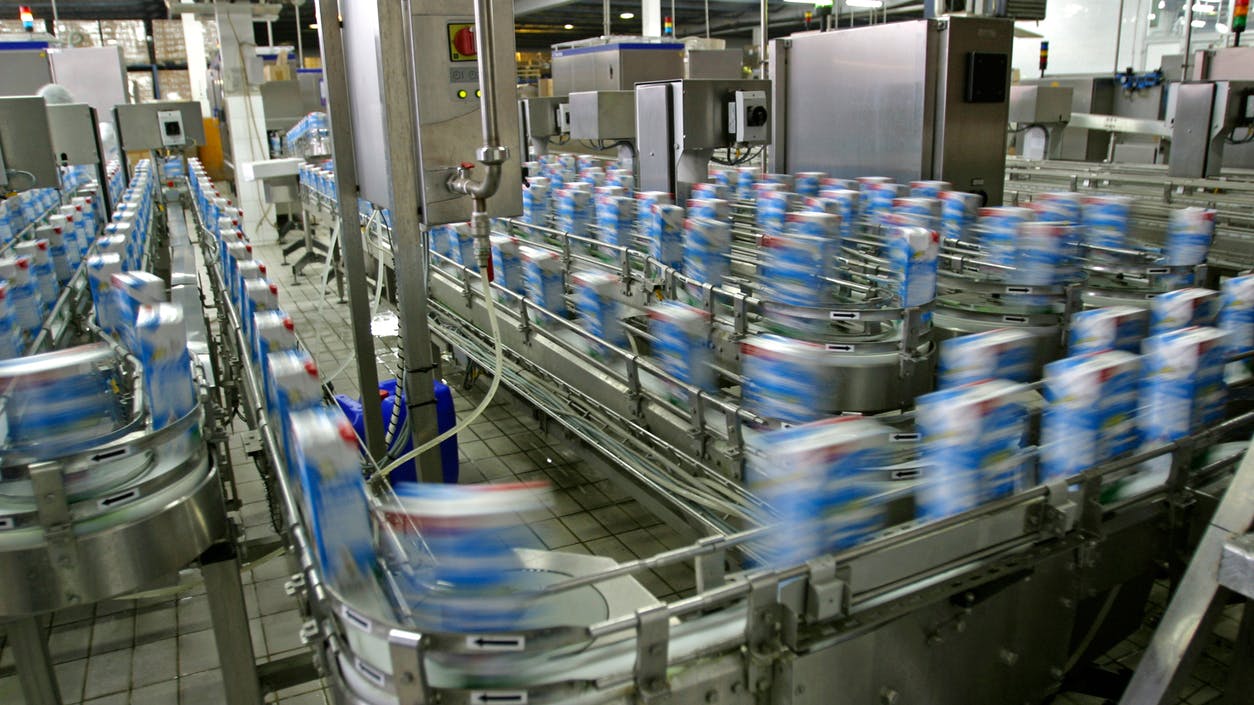 During October, SalesLeads identified four new food & beverage facility construction projects with an estimated value of at least $100 million — compared to two in September and August. The two largest October projects came from Nestle Purina Pet Care, totaling $1 billion. The first involves investing $550 million to build a 1-million-square-foot processing facility in Williamsburg Township, OH. It has recently received approval, and completion is expected in 2023. The second is a $450 million investment to renovate and upgrade equipment on a 1 million-square-foot processing facility in Eden, NC. It also has received approval, and completion is expected in late 2022.