A Simple Tool for Preventing Recalls

The wholesome food you eat has an ominous twin: it’s the toxic food you shouldn’t eat.  And there’s a lot of it.

In 2019, for example, the USDA recalled over 10,000 tons of food products that were potentially dangerous to consumers.  The U.S. Food and Drug Administration and the U.S. Department of Agriculture issued a total of 337 food recalls in 2019 – almost one a day – and that number has been edging up every year.

Food contamination is serious business. In 2006, for example, more than 200 consumers in 26 states got sick and five people died just from eating contaminated spinach.  And that’s only one small example. CDC estimates that 48 million people get sick, 128,000 are hospitalized, and 3,000 die from foodborne diseases every year in the United States1.

Food contamination can be tremendously costly to companies, averaging $10 million per incident. That amount typically includes direct costs such as halting production as well as alerting regulatory authorities, suppliers, and consumers.  But it also includes removing and destroying contaminated products from the distribution chain in addition to identifying and then fixing the source of the problem itself.  Beyond that, there’s lost sales income, insurance impacts, lawsuits, reputational damage, and compliance penalty costs.

Some companies don’t survive the experience. In 2008, the USDA found that Westland/Hallmark, a federal contractor to the National School Lunch program, had been slaughtering sick cows. The ensuing recall – then the largest in U.S. history – bankrupted the company. Even worse, in 2009 company executives of the Peanut Corporation of America knowingly shipped salmonella-tainted peanut butter used in dozens of branded products, leading to more than 700 illnesses and 9 deaths.   That recall, which involved two years’ worth of peanut butter produced by the company, cost the food industry overall an estimated one billion dollars – an amount which extended well beyond Westland/Hallmark to include companies that weren’t directly liable for any damages2.

The truth is that no company or brand is free from the danger of recalls. What separates a successful response from a potential catastrophe is learning about problems as early as possible and then responding decisively. And some of the steps involved in making those discoveries are straightforward applications of basic science – measures of mass, density, energy, and other attributes of physics.

In essence, any unexplained deviation from the expected measurements can be seen as a sign that the company’s manufacturing process has somehow strayed from what I like to call the Happy Path – the normal design sequence of steps involved in creating a healthy product. At the same time, though, tools and strategies using principles of physics to detect process issues are now commercially available to quickly pinpoint problems, trace their origins, and pull products back which may have unintentionally become contaminated or otherwise rendered unsuitable for consumption – and to do it before they get into the hands of customers.

Does it Add Up?

Imagine, for a moment, looking at product ingredients in the way you look at a double-entry financial ledger. Balancing the inflows with the outflows over a period of time becomes a fundamental principle. As in accounting, when they don’t match up, there are well-defined practices to help you determine what went wrong.  And observing those principles make as much sense for the solo practitioner as they do for corporate giants.

A few years ago, a cereal producer sent trainloads of gluten-free flour to one of its plants, but along the way they encountered a railroad problem, so the company quickly arranged for truckers to offload the flour, put it in their trucks, and deliver it to the plant. One of those trucks already had more than a ton of wheat flour on board – a product which is exactly the opposite of gluten-free. But the driver apparently didn’t know it, so his delivery ended up combining both types of flour.  Suddenly, the plant found it had 2,800 pounds of material that seemed to come from nowhere – flour which would seriously contaminate its gluten-free product.

Mass needs to balance, and this time it didn’t.  So a red flag went up.

Having measures of mass correspond is a principle that applies to many types of manufacturing. Density is another dimension that can vary tremendously. Oats, for instance, can vary anywhere from worthless fluff to solid protein. And if oats of different densities are mixed together, their combined average needs to proportionately reflect their individual density values. If it doesn’t, you’ve deviated from the Happy Path.

Of course, I’ve been talking here about food, which is a product category that affects everyone. But the same principles apply to drugs, cosmetics, appliances, cleaning products, and just about anything else that’s manufactured in quantity. In every instance, having the ability to trace the product’s ingredients or components back to their sources along the supply chain can make a critical difference in keeping out of trouble.

As an exercise, try to think of manufacturing and its associated metrics as though they consisted of Lego blocks. What’s needed for effective process control is to clearly define those block characteristics, along with the rules for combining them. It’s basic science. And for manufacturers, maintaining a detailed material ledger, just as accountants maintain financial ledgers, is a powerful way these Lego blocks can be assembled, that issues can be identified, and that problems can be surgically excised, before they result in a damaging product recall. 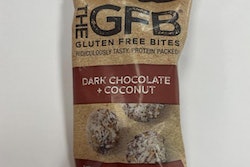 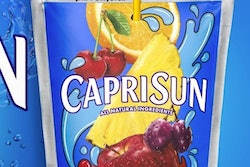 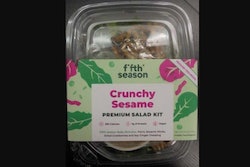 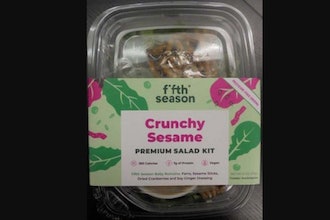 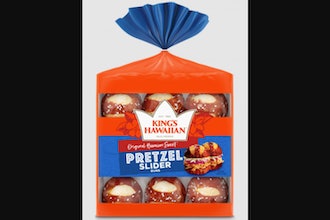 A supplier is recalling one of the ingredients due to potential microbial contamination.
August 15, 2022 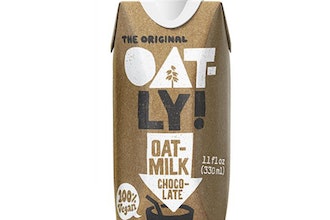 An analysis indicated that the products did not meet commercial sterility specifications.
August 11, 2022 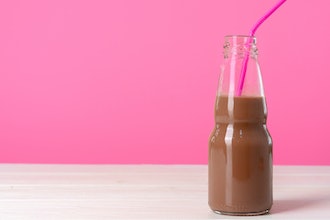 It could be contaminated by undeclared egg.
August 10, 2022 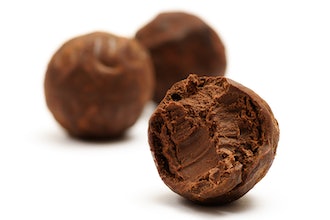 They may contain trace amounts of milk proteins.
August 9, 2022 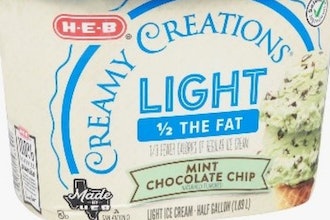 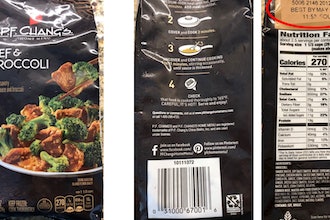 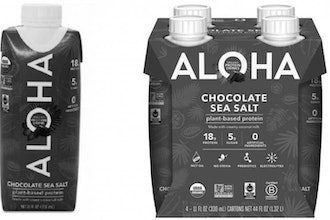 They could be contaminated by the organism Cronobacter sakazakii.
August 1, 2022 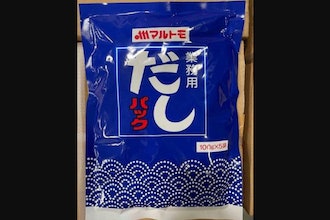 The problem was attributed to human error during the label-checking process.
July 28, 2022 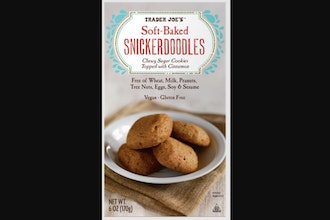 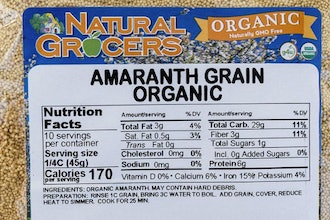 A supplier notified the company of the issue in specific lots of amaranth.
July 25, 2022