The European Union has extended for a year a series of measures to help EU farmers cope with a Russian ban on their produce. The move comes a day after Russian authorities steamrollered tons of contraband cheese and destroyed fruit in a show of commitment to the ban. 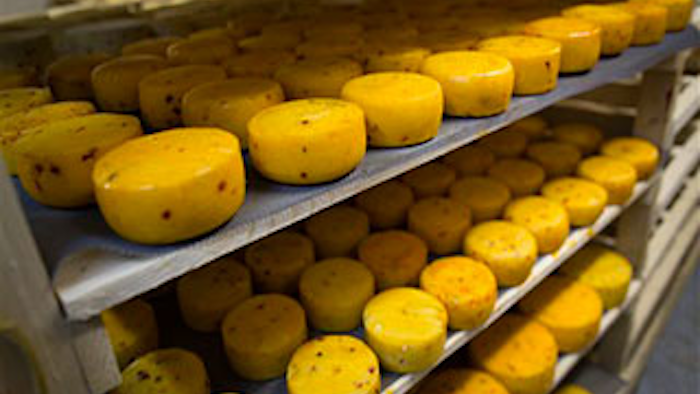 BRUSSELS (AP) — The European Union has extended for a year a series of measures to help EU farmers cope with a Russian ban on their produce.

The move comes a day after Russian authorities steamrollered tons of contraband cheese and destroyed fruit in a show of commitment to the ban.

The EU's top farm official, Phil Hogan, said Friday that "we need to continue to provide a safety net in order to give security to producers."

The measures help farmers to sell or store some produce they would previously have exported to Russia.

Russia banned many Western farm products, including meat, milk products, vegetables and fruit on Aug. 6, 2014, in retaliation for U.S. and EU sanctions over Moscow's annexation of Crimea and support for pro-Russian insurgents in Ukraine.