Wawona Packing, a California fruit company, has issued a nationwide recall of peaches, plums, nectarines and pluots for possible listeria contamination. The company said the recalled fruit was packed and shipped to retailers, including Costco and Trader Joe's. 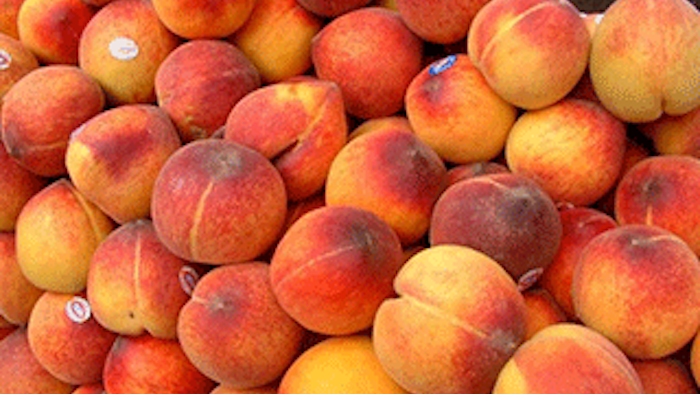 CUTLER, Calif. (AP) — A Central California company has issued a voluntary nationwide recall of specific lots of its fresh peaches, plums, nectarines and pluots over concerns of possible listeria contamination.

Wawona Packing says on its website that no illnesses have been reported and the recall is a precautionary measure.

The company said the recalled fruit was packed and shipped to retailers from June 1 through July 12.

Retailers that received the fruit include Costco and Trader Joe's.

The recall came after internal testing at the packing house in Tulare County.

Officials say they shut down the lines, retrofitted some equipment and sanitized the facility. Subsequent tests have been negative.

Clovis-based Wawona Frozen Foods is a separate company and is not involved in the voluntary recall.

Listeria bacteria can cause a dangerous flu-like illness.