Due to a new law requiring companies to disclose their use of pesticides and GMOs, authorities in Kauai County are dealing with a lawsuit by four seed companies seeking to stop the new law from going into effect next month. The companies argue the ordinance is invalid. 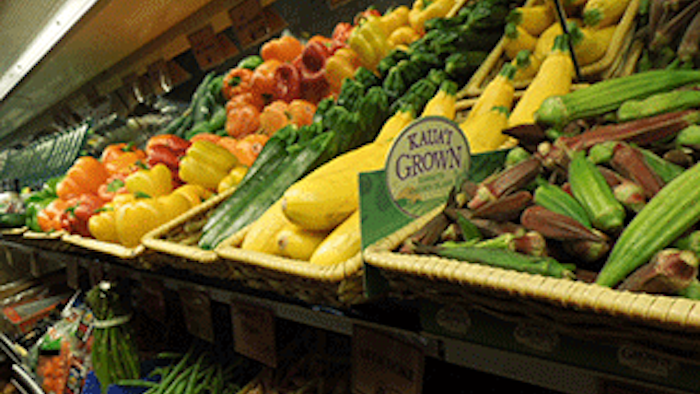 HONOLULU (AP) — Kauai County's authority to regulate genetically modified crops and pesticides was the subject of arguments in a federal court hearing Wednesday in a lawsuit by four seed companies seeking to stop a new law from going into effect next month.

Syngenta Seeds, DuPont Pioneer, Agrigenetics Inc., doing business as Dow AgroSciences, and BASF Plant Sciences are suing for a permanent injunction. The companies argue the ordinance is invalid and unfairly targets their industry.

The new law requires companies to disclose their use of pesticides and genetically modified crops. It also requires them to establish buffer zones around sensitive areas, including schools and hospitals.

Counties don't have authority to regulate what's done on agricultural land, Margery Bronster, an attorney for the plaintiffs argued. She said there existing federal and state provisions and protections regarding pesticide use. State and federal agencies are required to keep confidential the location of GMOs, which is in conflict with Kauai's disclosure requirement.

"The authority is very clear," countered Earthjustice attorney Paul Achitoff, who is helping defend Kauai's ordinance, when it comes to "protecting health, life and property."

Kauai's law only requires disclosing the identities of individual producers, which isn't a secret considering the companies have filed a lawsuit, Achitoff said. "This isn't about labeling or packaging," he said.

The county's authority is covered by the public trust doctrine and "police power," said David Minkin, who is representing the county. He also noted there are no statutes elsewhere regulating what Kauai's law involves.

The law targets the companies and intends to impair the operations of seed companies, said Paul Alston, another attorney representing the plaintiffs.

Ahead of the hearing, U.S. District Magistrate Judge Barry Kurren had asked lawyers to focus their arguments on the issue of whether state and federal laws pre-empt Kauai's law, Achitoff said. Kurren gave both sides an hour each to present their oral arguments.

"You all have given me a lot of great information to think about," Kurren said after the arguments. He said that in light of the law going into effect in August, he'll work hard to issue a ruling soon. But it's not clear when he could rule and he said he would take the arguments under advisement.

Some spectators sat on the floor of the crowded Honolulu courtroom to listen to Wednesday's hearing.