The European Union's executive Commission is backing plans to cultivate a genetically modified maize despite the objections of environmental groups. Wednesday's approval now sends the plans to approve Maize 1507 to the EU's 28 member nations for consideration. 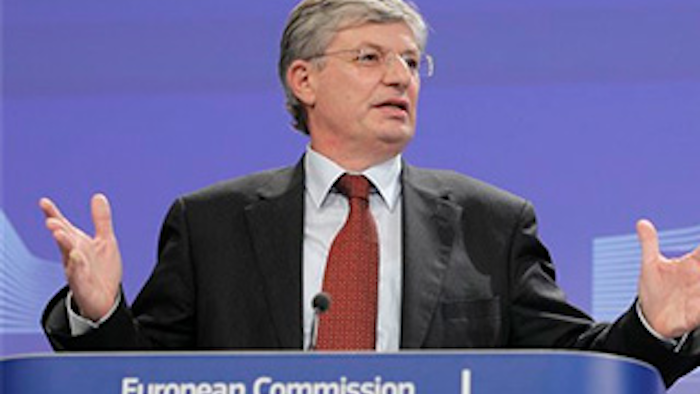 BRUSSELS (AP) — The European Union's executive Commission is backing plans to cultivate a genetically modified maize despite the objections of environmental groups which considers it dangerous.

Wednesday's approval now sends the plans to approve Maize 1507 to the EU's 28 member nations for consideration and could lead to a decision on the issue as soon as next month. EU member states have sharply diverging views on the cultivation of Genetically Modified Organisms — commonly known as GMOs.

The EU has strict guidelines on authorizing and informing consumers about foods containing GMOs — a policy that has caused problems for producers of genetically modified seeds such as U.S.-based Monsanto Co., which are used to laxer rules around the world.