Monsanto Co. is floating the theory that some of the company's detractors may have intentionally planted genetically modified wheat discovered in an Oregon field last month. The St. Louis-based company said that sabotage is the most likely scenario partly because the modified wheat was not distributed evenly throughout the field and found in patches. 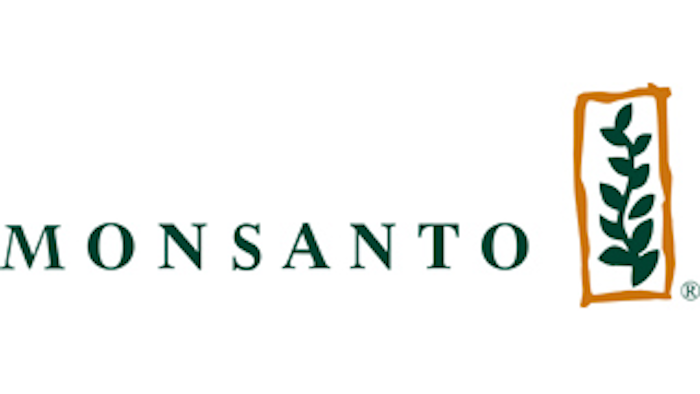 WASHINGTON (AP) — Monsanto Co. is floating the theory that some of the company's detractors may have intentionally planted genetically modified wheat discovered in an Oregon field last month.

The St. Louis-based company said in a call with reporters Friday that sabotage is the most likely scenario partly because the modified wheat was not distributed evenly throughout the field and found in patches. Robb Fraley, Monsanto's executive vice president and chief technology officer, said that is the "pattern you would expect" if someone had dispersed the seeds.

The Agriculture Department is investigating the discovery of the wheat, which is not approved for farming in the United States. The department has declined to speculate on what caused the wheat to sprout in Oregon but has said it appears to be an isolated incident.

Fraley said suggested that the culprits could be activists who have campaigned against genetically modified foods, which are engineered to include certain traits.

"It's fair to say there are folks who don't like biotechnology and would use this to create problems," he said.

Agriculture Department officials have said the wheat is the same strain as a genetically modified wheat that was designed to be herbicide-resistant and was legally tested by seed giant Monsanto a decade ago but never approved.

Japan, Korea and Taiwan have suspended imports of western white wheat from the Pacific Northwest as the USDA investigates.