Experts aren't sure about the long-term impact the Midwestern drought will have on food prices across North America. Media reports have conflicted on the severity of the drought's effect on crop yields and consumer food costs. 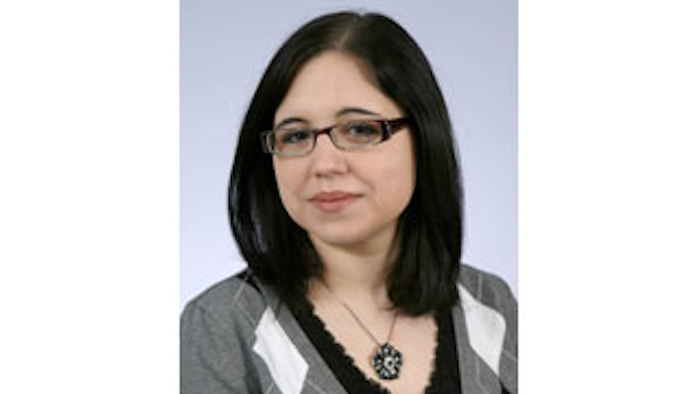 This article originally ran in the September 2012 issue of Food Manufacturing.

The ongoing Midwestern drought is sure to impact food prices across North America. Right?

Well, experts aren’t so sure. The consumer media has been littered with conflicting reports on the severity of the drought’s effect on crop yields and food prices.

The reasoning behind the seemingly counterintuitive notion that food prices could level out — or even decrease — in the midst of a drought is that, faced with increasingly steep corn prices, ranchers may rush cattle to slaughter, causing a glut in the beef market and, in turn, lower prices.

Great for consumers — at least in the short term, as one can only assume that after the glut will come a beef shortage, as ranchers eager to rid themselves of cattle too expensive to feed will likely not rush to replace the slaughtered with new head. And a great short-term deal for beef processors, too, as these companies will be able to buy up cheap beef while the ranchers thin their herds.

NBC News also reported on August 14 that, “U.S. consumers will also be shielded from the recent sharp spikes in grain prices because the cost of those raw materials make up a relatively small share of the overall price of finished food products.” But processors who use wheat in their products may be less relieved to learn that economists and commodity analysts expect them to absorb the rising cost of raw goods.

In an effort to temporarily ease corn prices, some legislators are asking the Environmental Protection Agency for a little relief. Last month the Associated Press reported Senators Barbara Mikulski (D-Md.), Ben Cardin (D-Md.), Chris Coons (D-Del.) and Thomas Carper (D-Del.) sent a letter to the EPA asking the agency to ease up on ethanol standards, which the legislators claim unnecessarily deplete corn supplies at a time when the drought is causing prices to skyrocket.

In a move to help struggling farmers — and without touching the ethanol debate — the USDA bought $170 million in meat products, which the government will use in various federal nutrition programs. Agriculture Secretary Tom Vilsack said, “President Obama and I will continue to take swift action to get help to America’s farmers and ranchers through this difficult time. These purchases will assist pork, catfish, chicken and lamb producers who are currently struggling due to challenging market conditions and the high cost of feed resulting from the widespread drought. The purchases will help mitigate further downward prices, stabilize market conditions, and provide high quality, nutritious food to recipients of USDA’s nutrition programs.”

How will the drought impact consumers and food processors? How consistent will that impact be from farm to fork? And will Washington step in to provide aid further up the supply chain? Will that aid be needed? Only time will tell, and the response and fallout from the drought will be, in some ways, as unpredictable as the weather itself.

But smart processors are planning for the future. The likely future of the cattle market — low commodity prices followed by a spike — should provide processors a perfect blueprint for success. Making the most of times of opportunity will help insulate food manufacturers when that opportunity dries up.