The company anticipates strong revenue growth across all sectors. 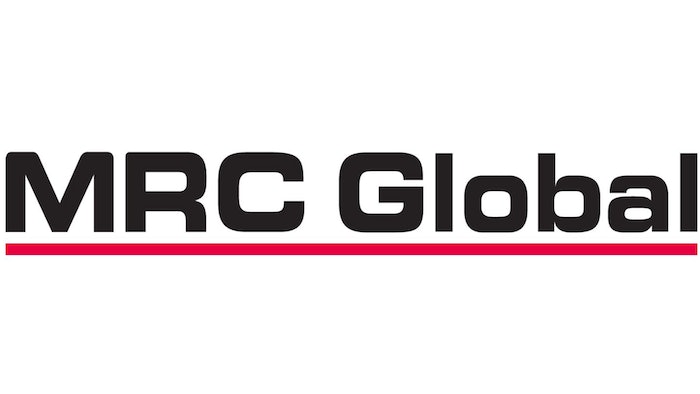 MRC Global raised its outlook for the year after sales jumped more than 20% in the first quarter.

The Houston distributor of pipe, valves, fittings and other industrial products said that sales rose from $609 million in the first quarter of 2021 to $742 million in the latest reporting period. Gross profit climbed from $103 million to $136 million and operating income increased from $3 million to $29 million.

Net income reached $16 million in the latest quarter after a loss of $3 million in the previous first quarter. Earnings per share reversed an $0.11 loss in early 2021 to hit $0.12 in the most recent quarter, and company officials said adjusted EBITDA doubled over that span.

Citing the strong first-quarter results, favorable business fundamentals and a growing backlog of $667 million, the company raised its outlook to “$3.1 billion in sales and $200 million of adjusted EBITDA,” MRC President and CEO Rob Saltiel said in a statement.

“We expect revenue in all four of our business sectors to be up double-digit percentages in 2022," Saltiel said.