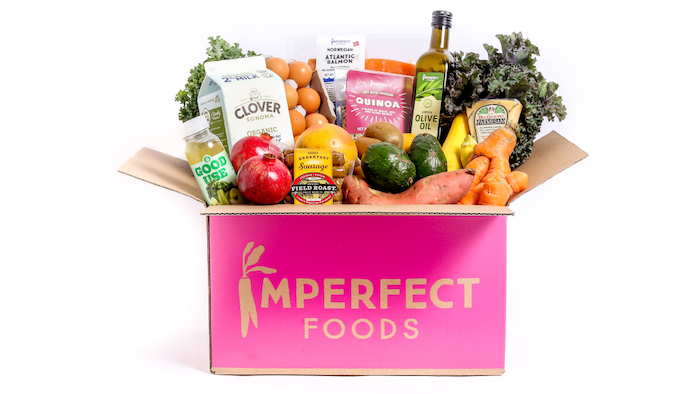 SAN FRANCISCO — On Jan. 4, Imperfect Foods, the online grocer at the forefront of eliminating food waste and building a better food system, announces the hire of Dan Park as its new Chief Executive Officer. Park officially joined the Imperfect Foods team on January 3, 2022. 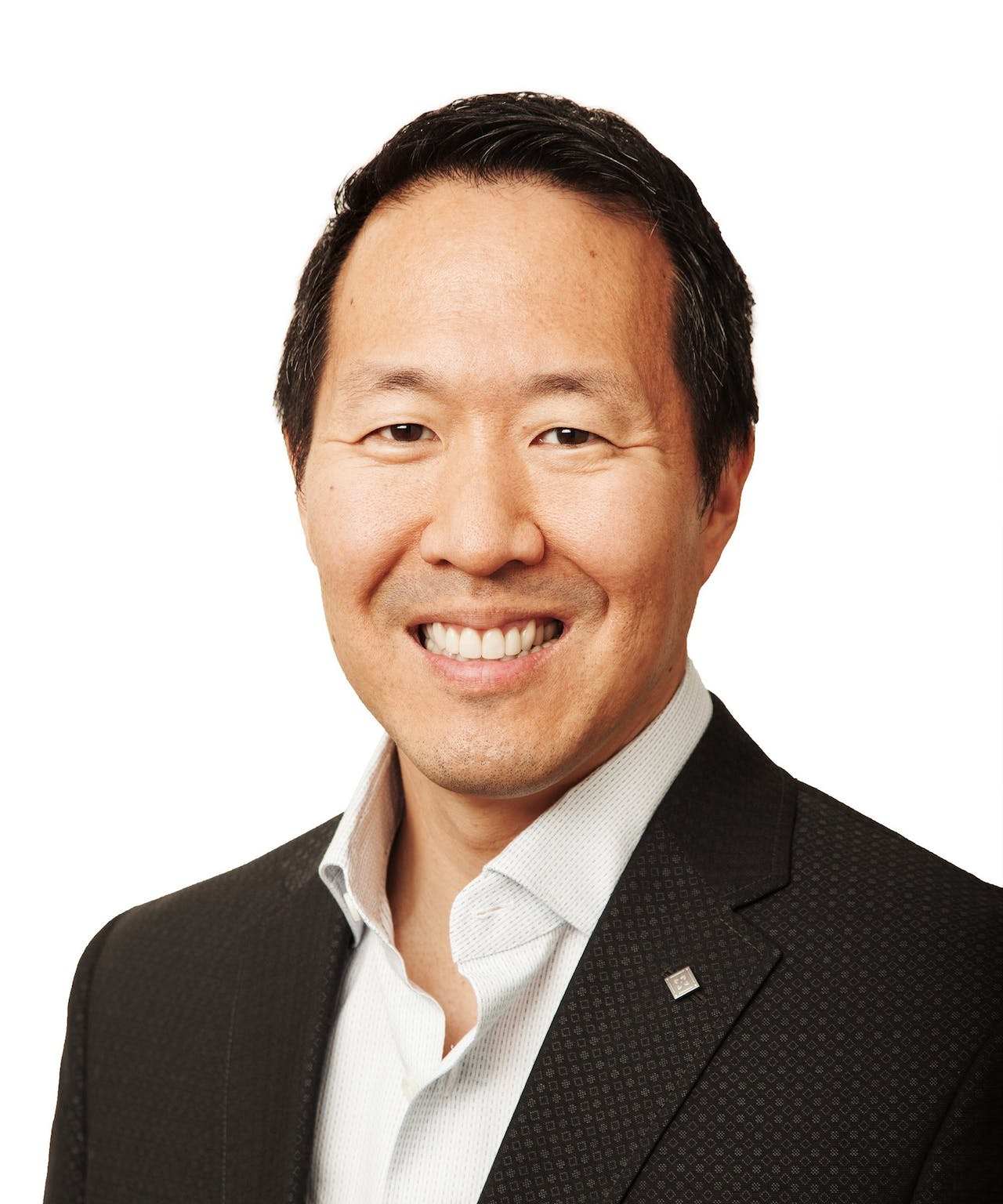 Dan ParkPark comes to Imperfect Foods after four years at BuildDirect Technologies, a Canadian-based online marketplace for building materials, where he was the CEO, took the company public and remains a board member. Park brings nearly three decades of experience building and leading world-class teams at top-tier multi-billion dollar retail and technology companies, having previously worked at corporations including Amazon and Target.

Founded in 2015 with the mission of eliminating the 35% of food that ends up wasted in the U.S. each year and building a better food system, Imperfect Foods began by sourcing ugly and surplus produce that didn't meet conventional grocery store standards, delivering it directly to customers' doors. Since its founding, Imperfect Foods has saved over 150 million pounds of food from lesser outcomes and expanded its offerings into a suite of grocery products.

"The perfect Imperfect CEO needs world-class e-commerce skills, deep operations experience and a commitment to the brand's mission," said Adam Berger, Imperfect Foods' Board Chair and Insight Partners' Managing Director. "I first met Dan a year ago and we have gotten to know each other. The role and timing lined up perfectly and I'm thrilled to have him lead Imperfect Foods."

Committed to becoming a net-zero organization by 2030 and recently certified as a B Corp, "Imperfect Foods is changing the face of grocery delivery, and I'm excited to be an integral part of this next chapter of the business. We will focus on continually raising the bar of our customer experience while meeting our sustainability goals," said Park of his new role. "There are certain aspects of the future that I'm concerned about, and as a part of the Imperfect Foods team, I look forward to playing an active role in improving our environment by being a good steward of our planet."

Founded in 2015, Imperfect Foods is the leading online grocer at the forefront of eliminating food waste and building a better food system. A Certified B Corporation (B Corp), Imperfect Foods works directly with farmers and producers to rescue, redistribute, and develop goods across multiple grocery categories, including its own private label offerings. To date, Imperfect Foods has rescued more than 150 million pounds of food from lesser outcomes. Customers enjoy a fully customizable service that is more affordable, and more environmentally friendly, than the average trip to the grocery store.