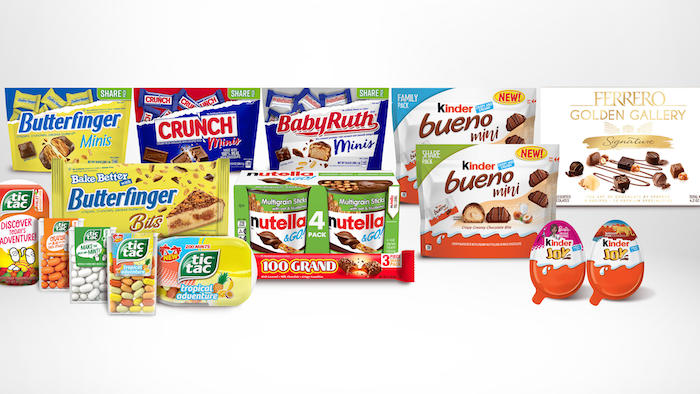 On Sept. 1, Ferrero Group, the global confectionery leader, announced the appointment of Todd Siwak as President and Chief Business Officer of Ferrero North America. Siwak will be responsible for driving the strategic growth of Ferrero’s expanding business in the U.S., Canada and the Caribbean, including building on the company’s success in confectionery and growing Ferrero’s prominence in the cookie category with Keebler and other distinctive cookie brands such as Famous Amos and Mother’s. 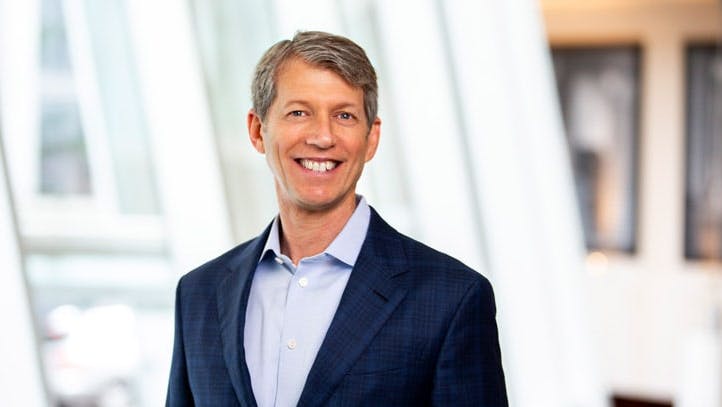 SiwakWith the North American market being an important growth driver for Ferrero, Siwak joins to lead the transition from being part of an international region to its own distinct area reporting directly to Lapo Civiletti, CEO of Ferrero Group. This marks a critical evolution in the history of Ferrero North America and supports the global business’ strategy of strengthening its position in the sweet packaged food category.

Ferrero has consistently been one of the fastest-growing confectionery manufacturers in the U.S. over the last five years with strong growth of more than 6%, triple the pace of the confectionery category. The company has recently integrated acquired brands including Butterfinger, CRUNCH, and Fannie May. Its presence in the U.S. is also expanding, with additions to its New Jersey headquarters, four new distribution centers, and the announcement of the construction of Ferrero Group’s first-ever chocolate manufacturing plant in North America located in Bloomington, Illinois.

Siwak was previously President and CEO of Ferrara, a related company of the Ferrero Group. During his seven years in that role, he oversaw significant revenue and profit growth as a result of organizational restructuring, product revitalizations and the elimination of operational inefficiencies. The company remains one of the fastest-growing in the confectionery category. Prior to joining Ferrara, Siwak was an Operating Partner at the private equity firm L Catterton, where he served as Interim CEO for multiple companies in the firm’s portfolio. He is an alum of The University of Missouri and has a Doctor of Law degree from St. Louis University School of Law.

“I’m proud to join Ferrero North America and to build on the momentum here,” said Siwak. “Ferrero has an impressive portfolio of iconic brands and a reputation for product quality and excellence. I’m eager to work closely with this talented team and continue to bring value to the market, while strengthening Ferrero’s position in North America.”

Paul Chibe, who had been in the position since 2015, is taking on a new international assignment within Ferrero Group as Global President, Sugar Confectionery and Gums. All changes are effective September 1.