39-year-old Chris Fletcher stepped up Wednesday to follow in his grandfather's footsteps to lead production of the iconic whiskey brand. 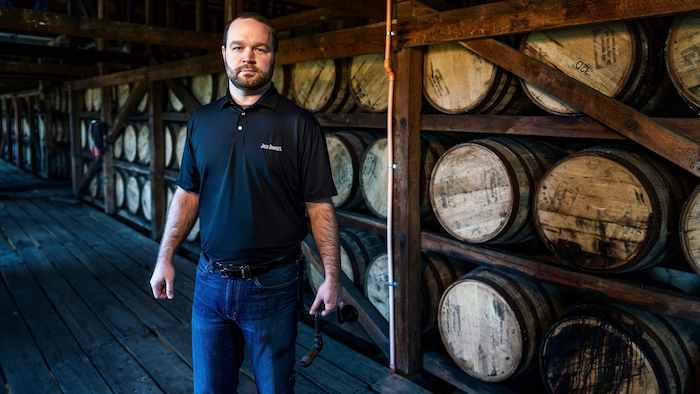 In a business where family tradition tends to matter, Chris Fletcher stepped up Wednesday to follow in his grandfather's footsteps to lead production of the Jack Daniel’s whiskey brand. 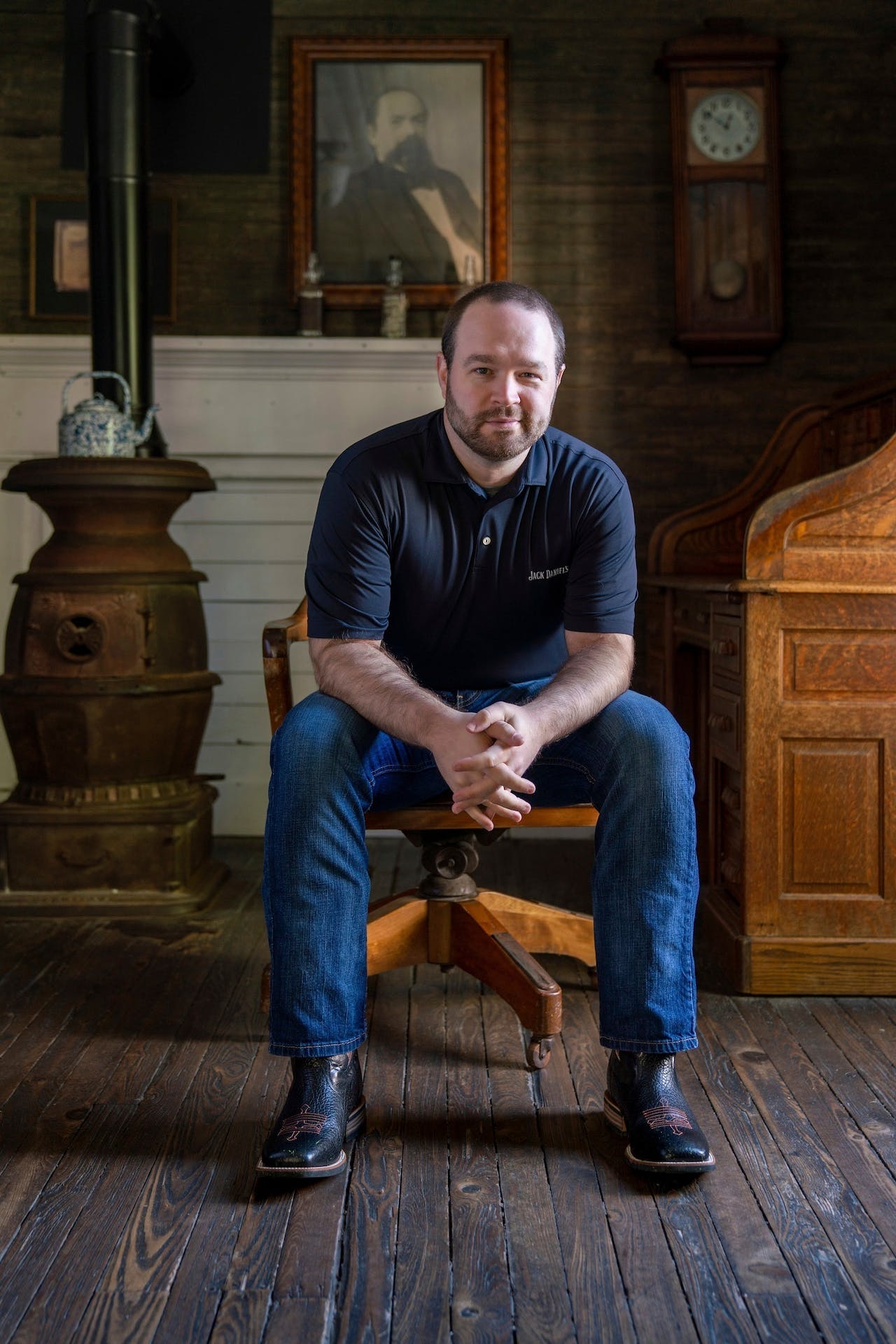 “I couldn’t be more excited to be in this role," Fletcher said. “It’s such a special place from a distilling and whiskey-making standpoint.”

Larry Combs, the distillery’s senior vice president and general manager, said Fletcher “represents the generations of families who have worked and continue to work" at the distillery.

“Chris has whiskey making in his blood, but he also has this incredible and unique combination of knowledge, expertise and creativity that will position us well into the future," Combs said.

Jack Daniel’s sells more than 17 million cases globally of its spirits lineup — including flavored brand extensions and super-premium products that fetch higher prices. Sales for the powerhouse Tennessee Whiskey brand have grown at an annual rate of 5% in the past five years.

As master distiller, Fletcher will be responsible for every phase of production. He'll oversee work on product innovation and serve as a global ambassador for the brand.

The continuity of multiple generations of families holding prominent production or business positions is common across the American whiskey sector. It's also typical for the new generation to learn from the bottom up.

Fletcher's time at Jack Daniel’s stretches back to 2001 when he worked as a part-time tour guide while attending college. He worked as a Brown-Forman chemist in research and development for eight years and spent several years working in the bourbon industry.