New Leadership for National Institute of Food and Agriculture

WASHINGTON — U.S. Secretary of Agriculture Sonny Perdue announced today that Dr. Parag Chitnis will serve as Acting Director of the National Institute of Food and Agriculture (NIFA) upon the departure of Dr. Scott Angle. 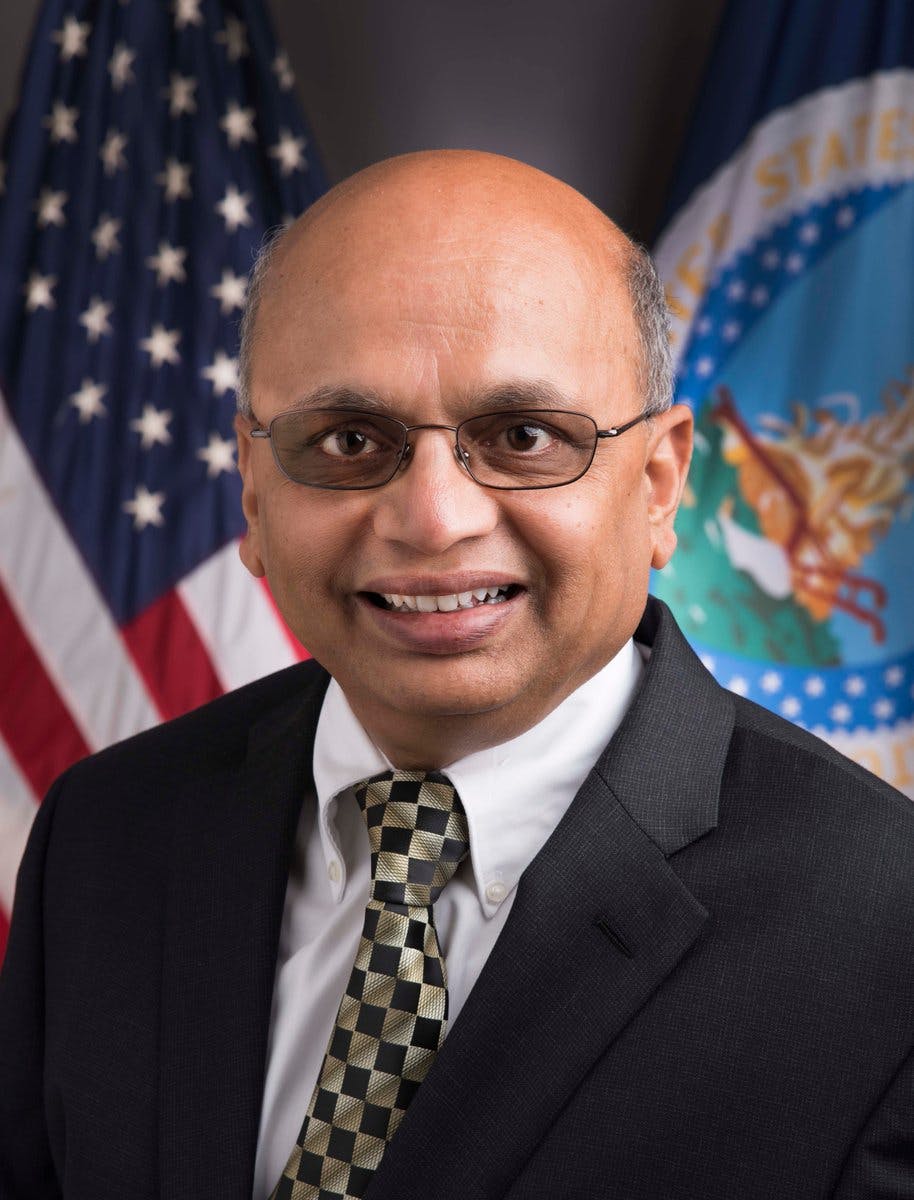 Dr. Parag Chitnis“Dr. Chitnis brings more than 31 years of scientific research and experience to the director’s office. He has been instrumental in providing steady leadership and support to NIFA during its transition to Kansas City last fall, in addition to playing a lead role on NIFA’s Project CAFÉ (Collaboratively Achieving Functional Excellence) initiative which aims to help NIFA maximize business operations to better serve its customers,” said Secretary Perdue. “We thank Dr. Angle for his many contributions to NIFA and service to USDA and U.S. Agriculture.”

Dr. Angle accepted a position as Vice President of Agriculture and Natural Resources at the University of Florida in Gainesville. In addition, Dr. Bryan Kaphammer, Associate Area Director for the Agricultural Research Service’s Plains region, will serve as NIFA Acting Associate Director of Programs to provide executive leadership during this transition.

Dr. Chitnis was named Associate Director for Programs earlier this year and leads implementation of NIFA’s approximately $1.7 billion research programs. He has served as deputy director for NIFA’s Institute of Food Production and Sustainability, which supports research and extension activities in plant, animal, and agricultural systems. Prior to joining NIFA in August 2014, he was a research administrator at the National Science Foundation (NSF) – Division of Molecular and Cellular Biosciences, where he served as division director, deputy division director, and program director.