The long-running fraud scheme reportedly preyed on hundreds of Amish and Mennonite investors. 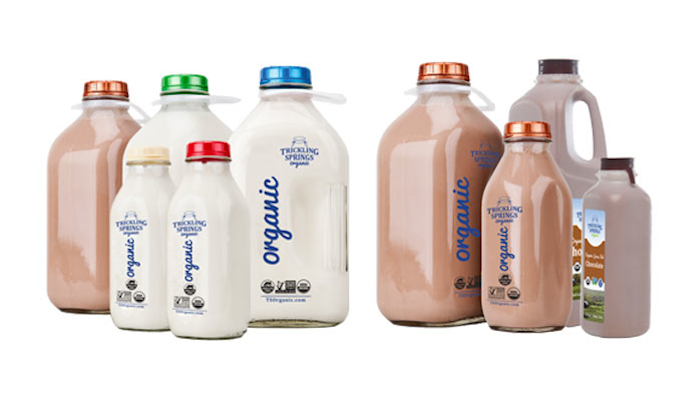 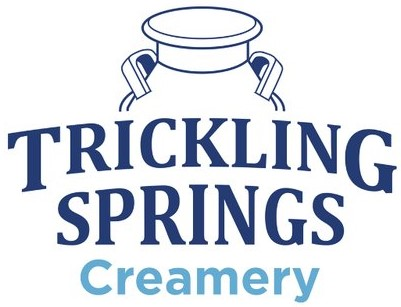 READING, Pa. (AP) — The owner of an award-winning organic dairy in Pennsylvania that abruptly closed its doors last fall is accused of milking investors to the tune of nearly $60 million.

Philip Riehl, the majority owner of Trickling Springs Creamery, ran a long-running fraud scheme that preyed on hundreds of Amish and Mennonite investors, according to federal prosecutors. Riehl, who was reportedly excommunicated from the Mennonite Church, was charged this week with securities and wire fraud. A message seeking comment was left with his attorney Friday.

The criminal charges against Riehl were filed in the form of an information, which is often a prelude to a guilty plea, and the U.S. Securities and Exchange Commission says that he has apologized in a letter to investors, some of whom lost millions of dollars.

“I am sorry for any form of dishonesty I am guilty of, and for my part in any false impressions,” he wrote, according to an SEC complaint.

Chambersburg-based Trickling Springs Creamery opened in 2001 and produced milk, cream, butter, ice cream, yogurt and cheese. The dairy’s products were sold up and down the East Coast.

Court documents said Riehl, 68, lured investors to a fund that made most of its loans to Trickling Springs and paid off older investors with money from new investors. He and a co-conspirator also sold promissory notes in an effort to prop up the struggling creamery, lying to investors that it was profitable when in reality it was losing money, according to court documents. 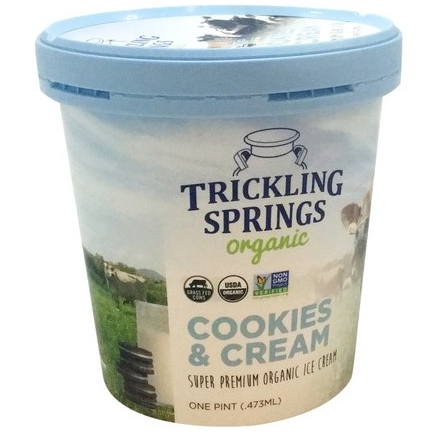 As of December, investors had lost $59.7 million through the Riehl Investment Program and Trickling Springs, falling victim to one of the largest Ponzi schemes in state history, authorities said Friday.

“Trickling Springs Creamery was a house of cards ready to collapse,” U.S. Attorney William McSwain said at a news conference in Reading.

Trickling Springs closed its plant and retail location in Chambersburg last fall, writing on its Facebook page: “We would like to express appreciation to our wonderful employees for their dedication and hard work as well as the farmers who stood beside us and supported our mission. We are especially grateful to the community who has supported and loved our products throughout the past 18 years.”

The dairy filed for bankruptcy in December.

Pennsylvania banking regulators previously filed a civil complaint against the dairy, Riehl and its other owners, alleging 370 violations of state securities law. On Thursday, the state banking commission ordered Riehl and his alleged co-conspirators to pay a $4.375 million civil penalty, believed to be the largest such penalty in state history.

Riehl faces up to 45 years in prison, a $5.5 million fine and an order to pay restitution, though most of the investors’ money was consumed by his failed creamery and authorities said there is little chance defrauded investors will be repaid.

The scheme was especially insidious because Riehl, who also did accounting work for fellow church members, presented himself as a trusted member of the Mennonite community, McSwain said.

Riehl and the other defendants have been excommunicated from the church, The Washington Post reported last month.