IFF to Merge with DuPont Nutrition and Biosciences Unit

The companies said the new entity would be a global leader in the food and beverage, home and personal care, and health and wellness markets. 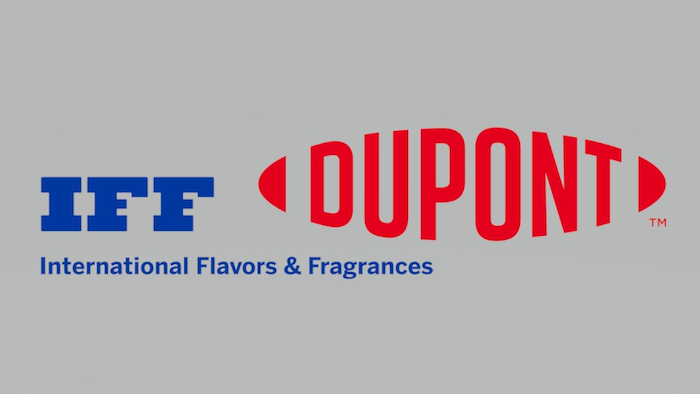 NEW YORK (AP) — International Flavors and Fragrances is merging with DuPont's Nutrition and Biosciences unit in a $26.2 billion deal that would form a new company.

The deal announced Sunday would give DuPont shareholders 55.4% of the new company's shares, while IFF shareholders will get 44.6%. When the deal closes, DuPont will get a $7.3 billion cash payment, the companies said in a statement.

The deal, unanimously approved by the boards of both companies, values the combined enterprise at $45.4 billion.

The companies' statement said the new entity would be a global leader in the food and beverage, home and personal care, and health and wellness markets. It would have an estimated 2019 revenue of more than $11 billion and pretax earnings of $2.6 billion, the statement said.

The combination would be a Reverse Morris Trust transaction, which allows a company that wants to spin off assets to avoid taxes on any gains, if all legal requirements are met.

At closing, the new company's board will be made up of the seven current IFF directors and six appointed by DuPont. At the annual meeting in 2022, there will be six directors appointed from each company, the statement said.

The deal must still be approved by IFF shareholders. The new company would be based in New York.