Dairy association and company executives on Tuesday voiced their support of the USMCA's long-sought progress soon after the agreement was announced. 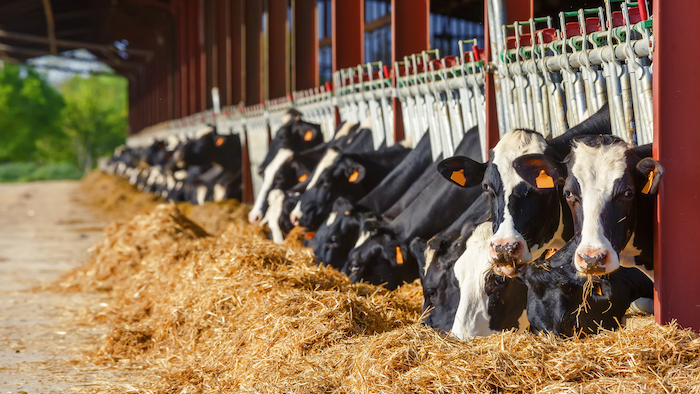 On Dec. 10, after months of political back-and-forth, House Democrats agreed to President Donald Trump's revised version of the 25-year-old North American free trade agreement (NAFTA). It is expected that Tuesday's announcement by House Speaker Nancy Polosi provides a green light for congressional approval of Trump's US-Mexico-Canada Agreement (USMCA), though some resistance remains and business lobbies will study the details of the latest version of the agreement.

Nevertheless, US dairy leaders on Tuesday voiced their support of the USMCA's long-sought progress soon after the agreement was announced. 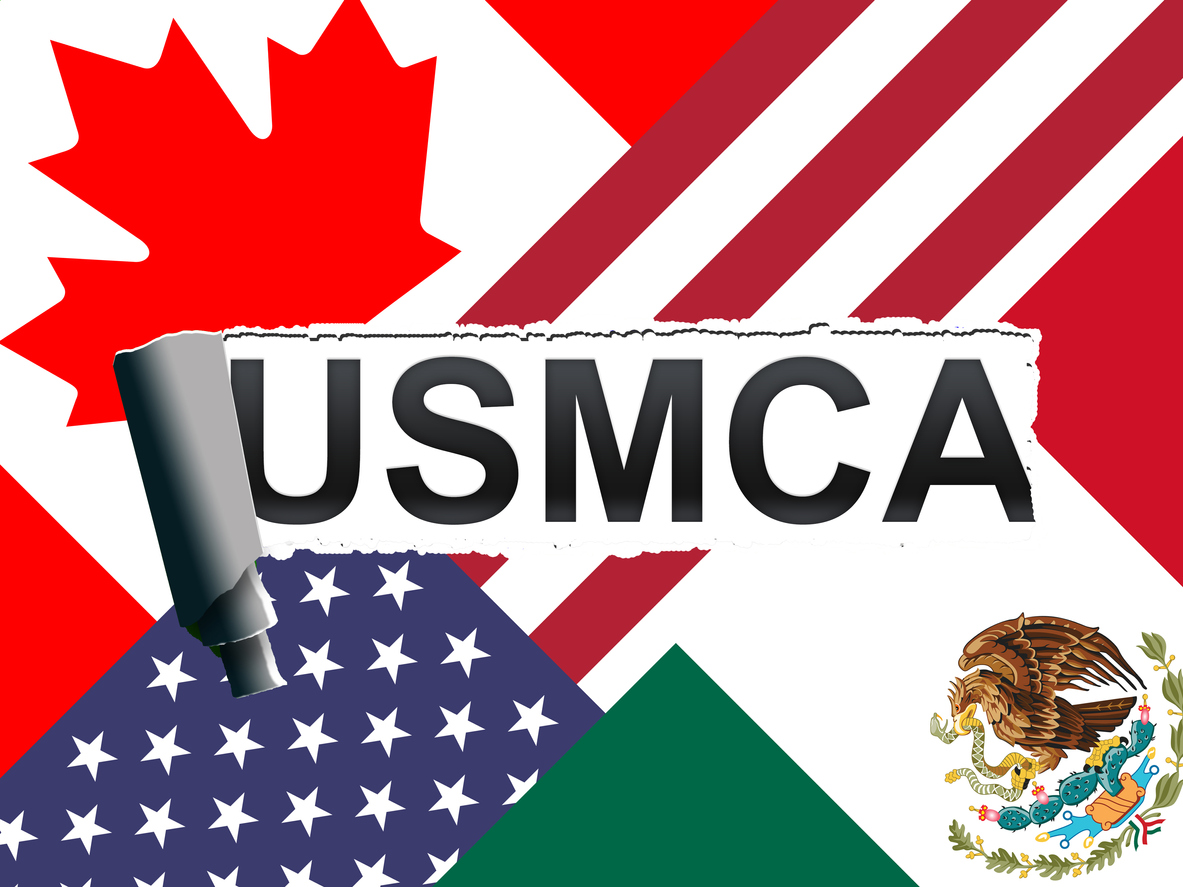 USMCAAccording to the International Dairy Foods Association (IDFA), US dairy exports to Mexico and Canada totaled more than $2.1 billion in 2018, or roughly 40 percent of total US dairy exports. The group said that over the last 25 years, US food and agricultural exports to Canada and Mexico have more than quadrupled under NAFTA, growing from $9 billion in 1993 to nearly $40 billion in 2018 — growth IDFA said has helped support more than 325,000 American jobs in food and agriculture and related sectors of the economy.

Below is a statement Tuesday from Michael Dykes, D.V.M., president & CEO of IDFA on the USMCA progress:

“What a great day for US dairy and all of American agriculture. With a smooth path ahead for the USMCA agreement, America’s dairy industry anticipates a bright future and continued growth through exports to Canada and Mexico. Once ratified, the new USMCA deal also delivers peace of mind for our businesses, removing the handcuffs of uncertainty that have constrained business decisions over the past two years as the deal was negotiated. Make no mistake about it, for the US dairy industry — farmers, processors, and suppliers — the USMCA deal is a major win that levels the playing field with our largest trading partners. It preserves hundreds-of-thousands of jobs in US food and agriculture directly attributed to trade with Canada and Mexico. It removes several overly protective policies that had hampered U.S. agricultural exports. And it will raise US GDP by $68.2 billion and pump an additional $2.2 billion, or 1.1 percent, into the US economy through increases in agricultural and food exports.

“Many people made this day possible. Foremost are the members of the International Dairy Foods Association — more than 450 businesses throughout the dairy value chain from dairy cooperatives to processors and retailers who understand the importance of exports and trade to the more than 3 million Americans who rely on dairy for jobs and income. Our IDFA members participated in dozens of meetings and events to show their support for passage of USCMA. On many occasions, we spoke directly to members of Congress and officials in the Trump Administration about how crucial this agreement is to the future of American dairy. We also worked as part of a persistent coalition of more than 1,000 food and agricultural businesses and organizations that united to raise our voices in support of USMCA.

“Our dairy industry is also grateful that a true spirit of bipartisanship has carried the day. For the many months we engaged with Democrats and Republicans, civil servants and political appointees, diplomats and business leaders, we saw and heard an overwhelming desire to work together to get this deal done for the American people and our businesses. It’s a good thing to see all sides come together around a comprehensive trade deal that will grow our economy and give more American businesses and workers the opportunity to compete on a level playing field.”

And here is a statement Land O'Lakes, Inc. President and CEO Beth Ford:

"Land O’Lakes, Inc. and our cooperative’s member-owners across America applaud Congressional and Administration leaders for reaching agreement on USMCA, a landmark trade deal that will benefit US farmers, rural businesses and communities at a critical time. This trade agreement achieves many priorities for US agriculture and helps provide certainty for our industry as farmers continue to navigate a challenging year. A vote for USMCA is a vote for America’s farmers and rural communities, and Congress must now act with speed to approve the agreement.”