A preliminary injunction prevents the state from enforcing the law against Oregon-based Torfurky Co. while its constitutionality is being challenged. 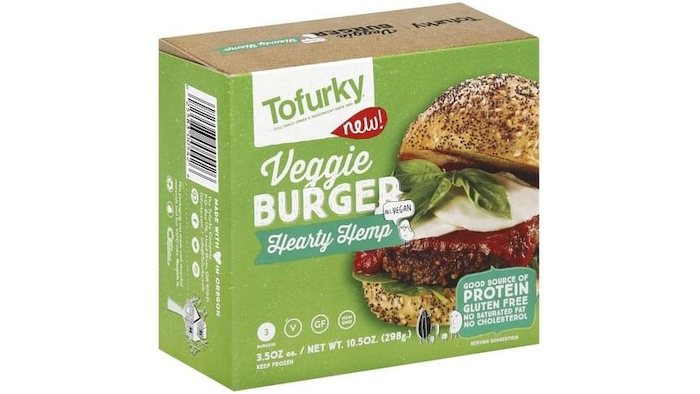 LITTLE ROCK, AR (AP) — A federal judge on Wednesday restricted Arkansas from enforcing a law that bans using terms such as “burger” or “sausage” to sell vegetarian and vegan products.

U.S. District Judge Kristine Baker granted a preliminary injunction preventing the state from enforcing the law against Oregon-based Torfurky Co. while its constitutionality is being challenged. Tofurky produces tofu, quinoa and other plant-based sausages, deli slices and burgers.

The American Civil Liberties Union, the Good Food Institute and the Animal Legal Defense Fund sued in July on behalf of the company, and have argued that the law is an unconstitutional effort to shore up the state's meat and other industries.

Arkansas' law was enacted this year. It prohibits labeling a product as meat, rice, beef, or pork, as well as any term “that has been used or defined historically in reference to a specific agricultural product.” Companies can be fined up to $1,000 for each violation under the law. The law also prohibits companies from labeling other vegetables, such as cauliflower, as “rice.” Arkansas is the nation’s top rice producer.

The law is similar to labeling laws recently passed in several other states, including Mississippi, Louisiana and South Dakota.

“We’re glad the court blocked the state’s blatantly unconstitutional effort to stifle competition by censoring speech,” Brian Hauss, staff attorney with the ACLU's Speech, Privacy and Technology Project, said in a statement. "Legislatures that have passed or are considering similarly absurd laws in their states should take note of this ruling and correct course now.”

Arkansas has not taken steps to enforce the law because of the lawsuit, but Baker said the company faces a credible threat of retroactive penalties.

“The court determines that the public interest weighs in favor of a preliminary injunction while (the label law's) constitutionality is sorted out,” Baker wrote.

Tofurky had argued that in order to comply with the law the company would have to design specific, Arkansas-compliant packaging, change the packaging nationwide, stop selling in the state or knowingly break the law. Tofurky estimated that changing its marketing and packaging practices nationwide would cost nearly $1 million.

“We are pleased that the court blocked this unconstitutional law from being enforced while our underlying lawsuit proceeds, so that consumers can continue to have access to familiar plant-based products in Arkansas for the foreseeable future," Jaime Athos, Tofurky's CEO, said in a statement.

A spokeswoman said Arkansas Attorney General Leslie Rutledge was disappointed by the decision and is determining next steps.