The Senate’s health committee voted 18-5 to advance the nomination of Dr. Stephen Hahn. 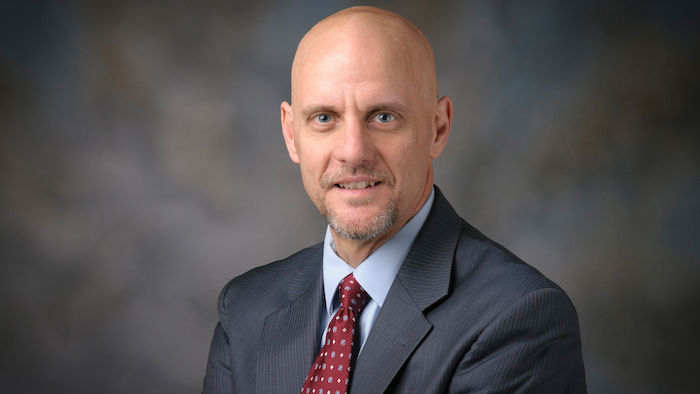 The Senate’s health committee voted 18-5 to advance the nomination of Dr. Stephen Hahn, a cancer specialist and medical executive at the MD Anderson Cancer Center in Houston. Several Democrats opposed Hahn for the role, worrying he would not be tough enough tackling the vaping problem among teenagers.

The full Senate will vote on Hahn’s nomination before he can become FDA commissioner.

In September, Trump and his top health officials laid out a plan to sweep virtually all flavored e-cigarettes from the market because of their appeal to children and teens. But Trump has reportedly backed away from that proposal after advisers told him the ban could cost him votes with adults who vape.

In his confirmation hearing last month, Hahn repeatedly ducked questions about the fate of the flavor ban and his plans for regulating vaping. The committee’s top Democrat said Tuesday that Hahn's lack of commitment on the ban cost him her vote.

“Dr. Hahn refused to commit to implementing a strong policy to clear non-tobacco e-cigarettes,” said Senator Patty Murray of Washington. “That is a big red flag for me and why I will be voting against his nomination."

When pressed on his approach to addressing vaping, Hahn said repeatedly he would follow the “science and data,” rather than political ideology.

The FDA regulates a broad array of consumer goods and medicine — everything from new drugs and medical devices to packaged food, nutrition labeling, tobacco and cosmetics.

If confirmed, Hahn would face a raft of other pressing health issues beyond vaping, including the prescription opioid epidemic, safety problems with imported drugs and the regulation of CBD, a marijuana derivative that has become a trendy food additive.

Hahn, 59, would succeed Dr. Scott Gottlieb, who left the federal agency in April.