Prices have skyrocketed by 220 percent since the higher tariffs were announced one week ago. 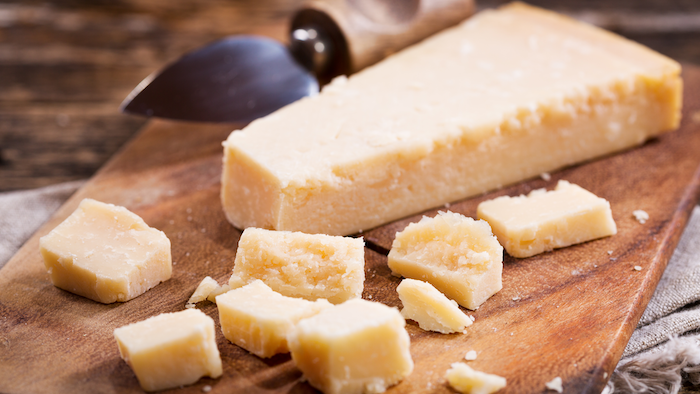 MILAN (AP) — U.S. consumers are stocking up Italian Parmesan cheese ahead of an increase in tariffs to take effect next week. The agricultural lobby Coldiretti said sales of both Parmigiano Reggiano and Grana Padano, aged cheeses defined by their territory of origin, have skyrocketed by 220 percent since the higher tariffs were announced one week ago.

The higher tariffs — up from $2.15 a kilogram to around $6 a kilogram — take effect on October 18. As a result, Coldiretti says American consumers will pay $45 a kilogram, instead of $40 — which is expected to hurt sales in Parmesan's second-largest export market after France.

Nicola Bertinelli, president of the Parmigiano Reggiano cheese consortium, says the tariffs threaten the economic health of 330 small producers in the area around Parma.