The wines might be a sore point, however, as President Trump has threatened import taxes on French wine to retaliate for the country's tax on tech companies 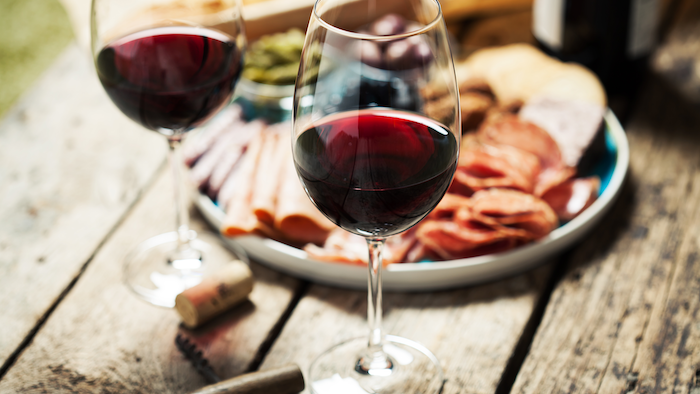 PARIS (AP) — As tensions loom over this weekend's G-7 summit of world leaders in France, the country is counting on one key asset to cheer up the event: food.

France hosts the summit of seven advanced economies starting Saturday in the southwestern seaside resort of Biarritz, known for its surfers, casino on the beach, luxury houses from the 19th century, and gastronomic specialties.

The French presidency has chosen five local chefs, all with Michelin stars, to prepare lunches and dinners that will highlight the region's products. It will also give U.S. President Donald Trump, French President Emmanuel Macron, Britain's Prime Minister Boris Johnson and others an opportunity to spend a convivial moment amid what are expected to be tough talks.

Vincent Jumert, an official at the Elysee presidential palace in charge of organizing the meals, said all efforts have been made so that world leaders can spend "a nice moment around a good table with good local wines and that moment, maybe, will help unlock some little tensions and problems."

The wines themselves might be a sore point, however: Trump has threatened to put U.S. import taxes on French wine to retaliate for France's tax on tech companies like Google and Facebook. France has also made a point of reducing the environmental impact of the meals served at the summit. All water will be filtered and bottled on site to avoid transporting plastic bottles.