Judson Reis has been with the company for more than 29 years. 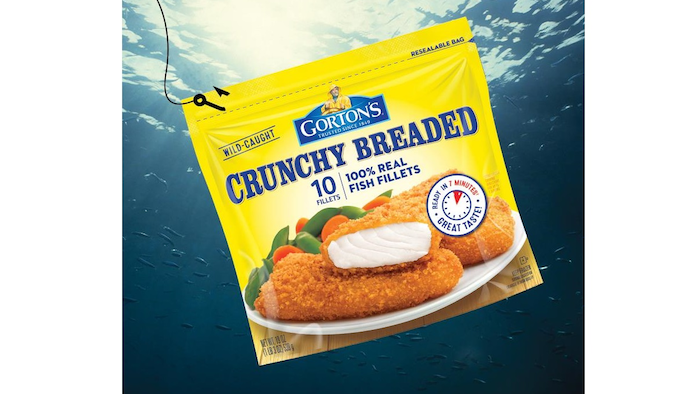 Gloucester, Massachusetts-based Gorton's Seafood has announced that Judson Reis, who has been with the company for more than 29 years, will retire as President & CEO, effective January 1, 2020. Upon Judson's retirement, Kurt Hogan will be promoted from Vice President of Sales to President & CEO of Gorton's.

Over the last ten years, Judson has successfully guided the Gorton's business through a rapidly changing consumer environment, by transforming the company to be more agile and customer focused. Judson joined Gorton's in 1990 as an Associate Marketing Manager after completing his MBA from the Columbia School of Business.  After holding several Marketing positions, he was promoted to Vice President of Marketing in 2004 and was named President & CEO in 2009.

He has also taken leadership positions in the seafood industry as chairman of the National Fisheries Institute and founding chairman of the non-profit Seafood Nutrition Partnership. In addition, Judson has been actively involved in community affairs including roles as the past President of the Board of the Cape Ann Food Pantry, North Shore United Way board member, and more recently as a board member of Pathways for Children.

Kurt Hogan will assume his new position January 1, 2020. Kurt's leadership skills, along with a track record of strong business judgment and creativity over his 28-year tenure with Gorton's, makes him especially well-suited to lead the Gorton's business.

Building off of Judson's success in guiding Gorton's to meet consumer needs and expectations, Kurt will continue to evolve the business. "Kurt's knowledge of the drivers of our business, expertise in sales management and customer relationships are especially valuable as we pursue the next phase of growth," said Reis. "At a time when our industry is experiencing dramatic change to satisfy the evolving needs of today's consumers, Kurt is the right person to lead the business forward."

Kurt joined Gorton's in 1991 as a field based Regional Business Manager, after spending six years in sales positions with General Foods. In 1995, Kurt transferred to Gloucester to become an Area Trade Planning Manager in Customer Marketing. From 1995 to 2010, he held several progressively more impactful sales management positions.

In 2010, Kurt was named Director of Sales, with responsibility for Sales leadership in the Northeast U.S., Canada and for all Sales Administration. Then, in February 2012, he was promoted to Vice President of Sales, a role he has held for the last seven years. Kurt holds a bachelor's degree in Business Administration with a Marketing Major from the University of Wisconsin, Whitewater. Gorton's Seafood was founded in 1849.