A state appeals court ruled that a lower court erred when it denied class certification to the suit. 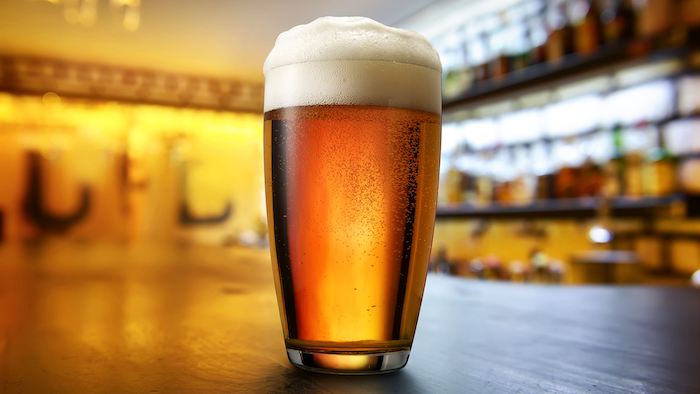 TRENTON, N.J. (AP) — Another lawsuit in New Jersey over unlisted drink prices at TGI Friday's restaurants can proceed as a class action. A state appeals court ruled Thursday that a lower court erred when it denied class certification to the suit. It was filed by a patron who claimed the restaurant chain violated consumer fraud laws by not listing drink prices on its menus.

Robert Cameron claims he wouldn't have ordered a soda and beer if he'd known the prices beforehand. His lawsuit seeks to force TGI Friday's to include the prices on menus. Two years ago, the state Supreme Court denied a similar attempt in a separate lawsuit that had also sought monetary damages.