Last October, Canada became the largest country with a legal national marijuana marketplace but it has delayed the sale of edibles containing pot. 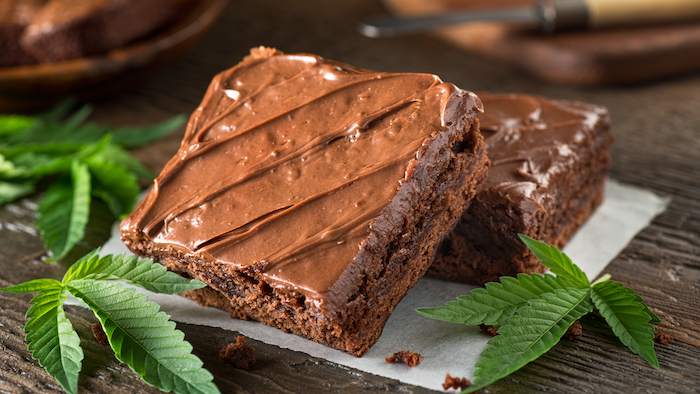 OTTAWA, Ontario (AP) — The Canadian government says a limited selection of cannabis-laced food products won't hit retail shelves in the country before mid-December. Last October, Canada became the second and largest country with a legal national marijuana marketplace but it has delayed the sale of edibles containing pot.

The government released details Friday of the final version of its regulations governing these pot products, including topicals and extracts, and says the rules will come into force on October 17.

But it notes that after the rules take effect, federal cannabis license holders must provide 60 days' notice to Health Canada of their intent to sell new marijuana-related products. That means the new pot products cannot be available for legal sale until December 17 at the earliest.