AB Inbev is worth $172B and its Asian operations are reportedly worth as much as one-third of that. 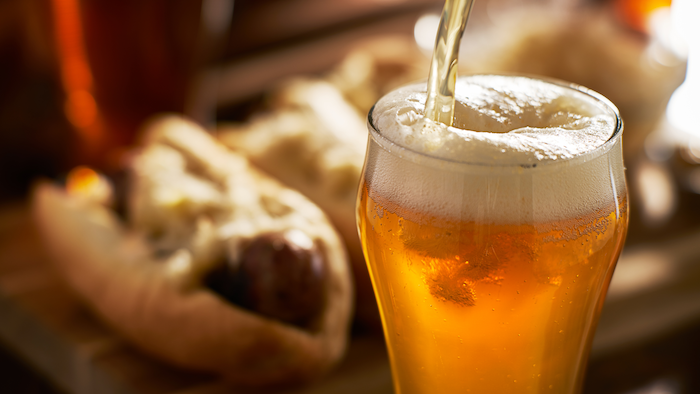 BRUSSELS (AP) — AB Inbev, the world's biggest brewer and the owner of brands like Bud and Stella Artois, is considering listing some of the shares of its Asian business on the Hong Kong stock exchange. The company, which is based in the Belgian town of Leuven, said Tuesday that the move would lower its high debt levels and allow it to consider more acquisitions in the region.

AB Inbev is worth about $172 billion and its Asian operations are reportedly worth as much as a third of that.

It owns massive brands like Bud from its takeover of Anheuser-Busch in 2008, as well as Corona, Becks, and Fosters. It further established its dominance in the market in 2015 when it bought it next biggest rival, SABMiller.