The coffee giant is investing in six Cypress Creek-owned solar farms in Texas. 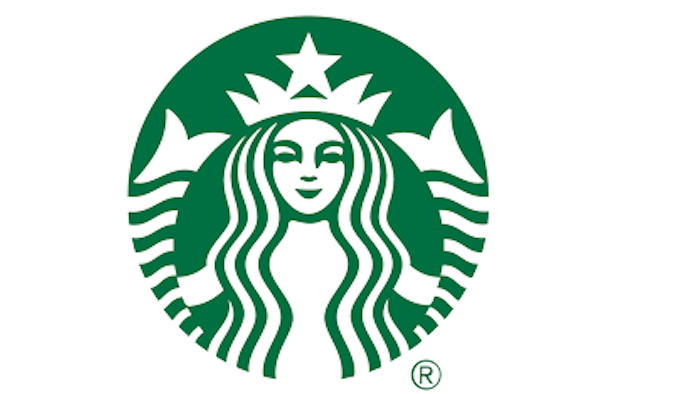 HOUSTON (AP) — Starbucks Corp. has announced plans to expand its investment in solar farms and use the energy to power hundreds of its coffee-serving stores in Texas. Seattle-based Starbucks on Monday announced the deal with Cypress Creek Renewables and U.S. Bank.