Kellogg Unloads Keebler in $1.3B Deal 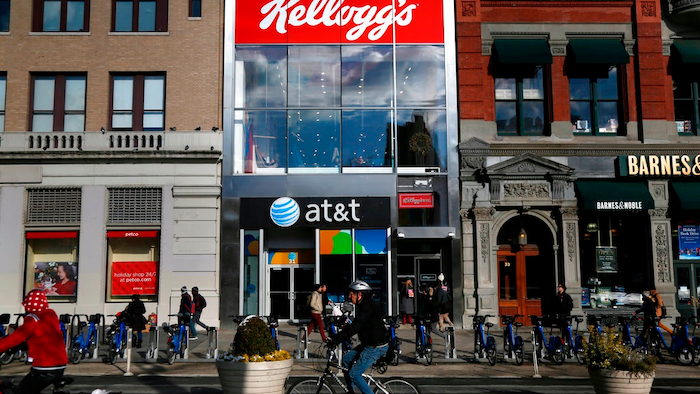 NEW YORK (AP) — Kellogg is selling its iconic Keebler cookie brand and other sweet snacks businesses to Ferrero for $1.3 billion.

The Battle Creek, Michigan-based Kellogg Co. says the brands in the deal generated sales of $900 million and profits of $75 million last year. Kellogg is also selling its Mother's and Famous Amos cookie brands, as well as its fruit-flavored snack, pie crust and ice cream cone businesses.

It expects to use sale proceeds to pay down debt.

Kellogg is among many U.S. food companies that have sold off brands in recent years to adapt to a consumer shift toward more fresh, less processed snacks and foods.

The sale is expected to close by the end of July.