The addition of lactose, food dyes and gluten to medications are putting users at risk. 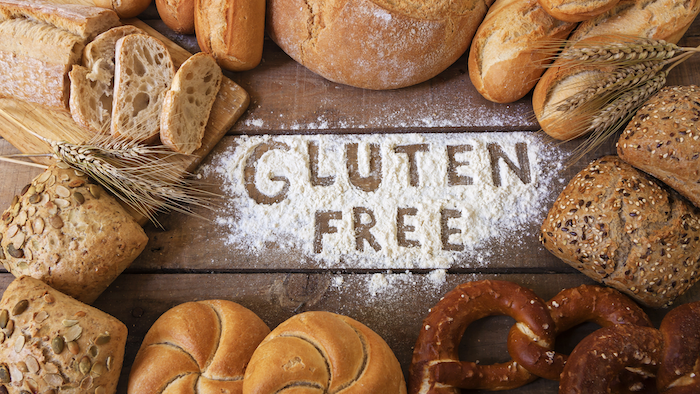 WASHINGTON (AP) — A man with celiac disease felt sicker after starting a new drug, but it wasn't a typical side effect. It turns out the pills were mixed with gluten the patient knew to avoid in food — but was surprised to find hiding in medicine.

A new report says pills often contain so-called "inactive" ingredients capable of causing allergic or gastrointestinal reactions in small numbers of people sensitive to specific compounds. And it's hard for those patients, or even their doctors, to tell if a pill contains an extra ingredient they should avoid, researchers from the Massachusetts Institute of Technology and Boston's Brigham and Women's Hospital said Wednesday. When the doctor sends a prescription, the pharmacist issues whatever the person's insurance covers — without discussion of inactive ingredients that are buried in the drug's labeling.

"There's a tremendous underappreciation of the potential impact that inactive ingredients may have," said Dr. Giovanni Traverso, a Brigham gastroenterologist who spurred the research after his celiac patient's trouble. Drugs contain an "active ingredient," what you hope will help your health. Patients may not realize that inactive ingredients make up the rest of the pill, substances that aren't supposed to directly affect your health. They're used to make it easier to absorb the drug, or to improve the taste or extend the shelf life.

Most people don't need to worry about inactive ingredients but the Boston researchers pointed to rare published reports of reactions in patients with allergies or intolerances to certain compounds — and called for more information about who might be at risk. The study analyzed data on inactive ingredients from a database of more than 42,000 prescription and over-the-counter medicines. An average pill contains eight inactive ingredients, but some contain 20 or more.

Consider that 39 percent of seniors take at least five prescription medicines daily, and even a small amount can add up, the researchers reported in the journal Science Translational Medicine. The report found:

That's what happened when a patient of Traverso's experienced worsening celiac symptoms after using a common stomach acid-blocking drug, omeprazole. Traverso had to call the manufacturer to learn that particular formulation contained starch made from wheat. Because refills can bring a different company's formulation, patients should check the label each time, he added.

Patients shouldn't be alarmed, cautioned one allergy expert not involved with the report. "It is certainly true that there are reports of allergic reactions to residual food proteins in medications," said Dr. Roxanne Oriel of the Mount Sinai Jaffe Food Allergy Institute in New York. But, "these types of allergic reactions are quite rare."

Often the amount is too low to trigger a reaction, plus substances like soybean oil are refined to remove the allergy-causing protein before they're used in medicines, she added. Still, manufacturers of drugs made with refined peanut oil, such as some versions of the hormone progesterone, often put an allergy warning on the label.

The issue is getting some attention. A pending Food and Drug Administration proposal recommends adding gluten information to drug labels. And the standard-setting U.S. Pharmacopeia has a panel studying how electronic health records could help doctors and pharmacists better identify patients who need to avoid a certain ingredient.

"It can be frustrating for patients" to find the information, said Gerald McEvoy of the American Society of Health-System Pharmacists, a member of that panel.