In addition to others, a Pepsi-Cola Venezuela distribution center and production plant were targeted. 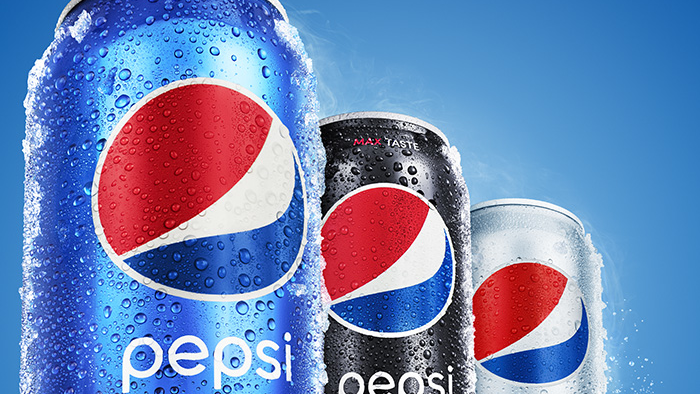 Empresas Polar said Tuesday that a distribution center and a production plant for Pepsi-Cola Venezuela were hit during unrest after blackouts started a week ago. So were a pasta plant and a beer distributor. It reported the loss of large quantities of food, water and other drinks, vehicles, computers, office furniture and other items.

There were no reports of looting in Maracaibo on Wednesday as people formed long lines outside shops that hadn't been damaged and were selling food. Venezuelan authorities say they've made significant process in restoring electricity, though some areas remain without power.