The slaughterhouse employs 726 workers but owes up to 199 creditors. 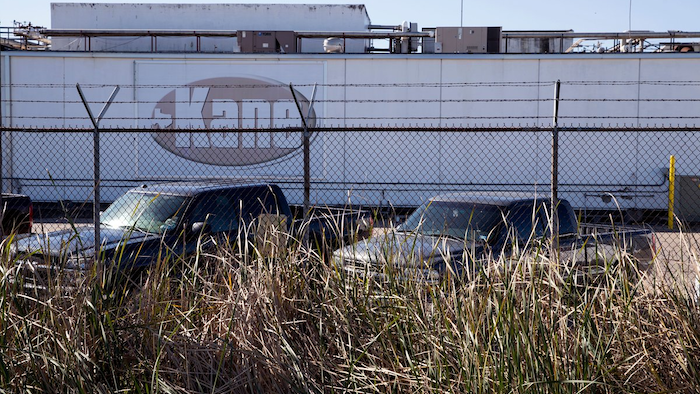 CORPUS CHRISTI, Texas (AP) — A cash-strapped South Texas beef processor has filed for Chapter 11 bankruptcy protection while it sells off its assets.

According to a statement issued Thursday, Corpus Christi-based Sam Kane Beef Processors says its receiver decided to file for bankruptcy protection to assure a speedy sale to a new owner while protecting creditors and employees.

The slaughterhouse had agreed in a July federal court settlement to pay nearly $38 million over 18 months that it owed to livestock sellers.

Federal law requires next-business-day payment for livestock purchases. That was after the company was accused of violating a January 2017 order by the U.S. Department of Agriculture requiring the slaughterhouse to make payments when due.

The Corpus Christi Caller-Times reports the slaughterhouse, which employs 726 workers, owes 100 to 199 creditors.