The violation was discovered during surveillance of the distribution facility. 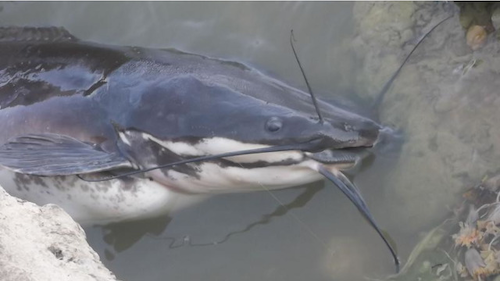 Bell, California-based H & T Seafood is recalling approximately 71,435 pounds of imported Siluriformes fish products because the products were not presented for import re-inspection upon entry into the United States. The U.S. Department of Agriculture’s Food Safety and Inspection Service made the announcement. The fish, which belong to the same biological order as catfish, were imported from Vietnam between November 29, 2017 and October 14, 2018.

The products have a shelf life of two years and were sold in 14-ounce vacuum-sealed packages. They were shipped to retail locations in California, Nevada and Texas. The problem was discovered by FSIS during routine surveillance activity at the distributor facility.