It will effect 20 different SKUs. 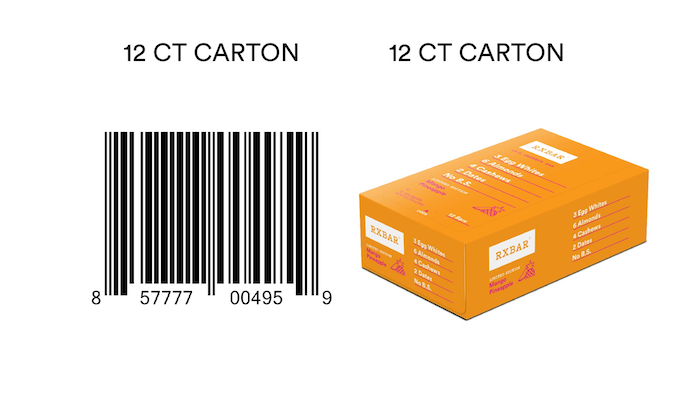 (PRNewswire/)  RXBAR announced a voluntarily recall for 20 different SKUs of bars because they may contain undeclared peanuts. People who have peanut allergies could run the risk of a serious allergic reaction.

The varieties being recalled include:

RXBAR identified the potential for peanut in two varieties – Chocolate Sea Salt and Coconut Chocolate – in December and initiated a recall of those varieties. The expanded recall stems from "an abundance of caution after recently receiving consumer contacts regarding allergic reactions to additional varieties."

Our investigation concluded that the issue stems from a specific ingredient supplied by a third party. The company has since changed suppliers for this ingredient.