The facility is part of Garbo Lobster, which bills itself as the largest wholesale distributor of live lobsters in the world. 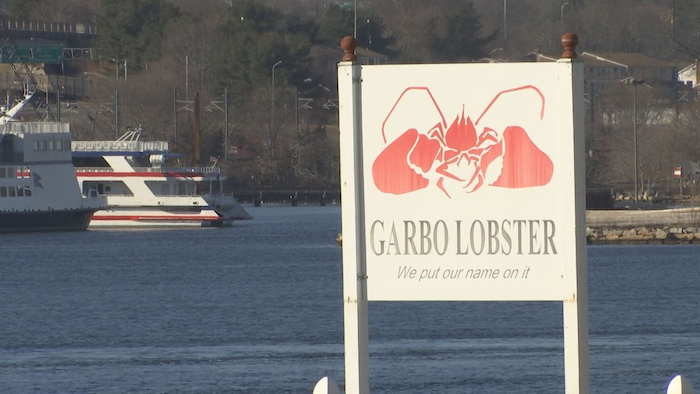 GROTON, CONN. (AP) — A major lobster company is shutting down its Connecticut facility this week and shifting work to its other operations in the Northeast.

The Groton, Connecticut, facility is part of Garbo Lobster, which bills itself as the largest wholesale distributor of live lobsters in the world.

Garbo's parent, Massachusetts-based East Coast Seafood Group, says the facility is closing on Thursday and that it's working with affected employees. The company says that means potentially matching them with open positions at other company facilities.