The proprietary technology enables infusion into virtually any food with a very accurate dose of cannabinoids. 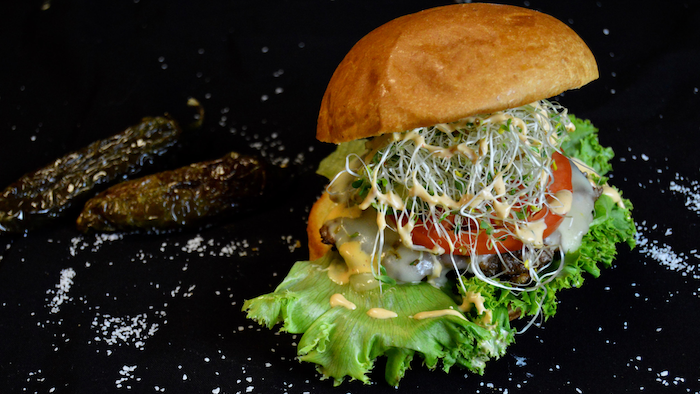 The proprietary technology from Biolog enables the infusion of a very accurate does of cannabinoids into virtually any food. CannaStix products are solid seasonings and spice that infuse any cooked food with cannabinoid. Biolog's predecessor company launched a non-cannabis version of the product into the market last year.

Biolog plans to launch a series of cannabinoid infusion products for both food and beverages over the coming weeks. West Coast Venture's trial of CannaStix will utilize only the CBD versions of the product, but the companies have agreed to explore the possibility of distribution of all Biolog's products within WCVC's home state of Colorado.

Inserted as a solid mass of seasonings, spices, flavorings and cannabinoids into foods, CannaStix liquefy during the cooking process to infuse flavorings and cannabis directly into the food. Biolog utilizes a patented process that not only completely masks the usual bad cannabis taste profile, but also is proven, via clinical studies, to increase bioavailability of ingested CBD.

AmeriCanna Cafe is a concept restaurant business subsidiary conceived and launched by North American Cannabis Holdings. Illegal Burger, a subsidiary of West Coast Ventures, will partner with AmeriCanna Cafe to pilot a cannabis-themed restaurant in Colorado. The pilot will be launched in the form of a food truck featured in pop-up venues near a series of recreational marijuana dispensaries in Colorado. The pilot rollout is scheduled to start in the spring of 2019.