The products were not presented at the U.S. point of entry for inspection. 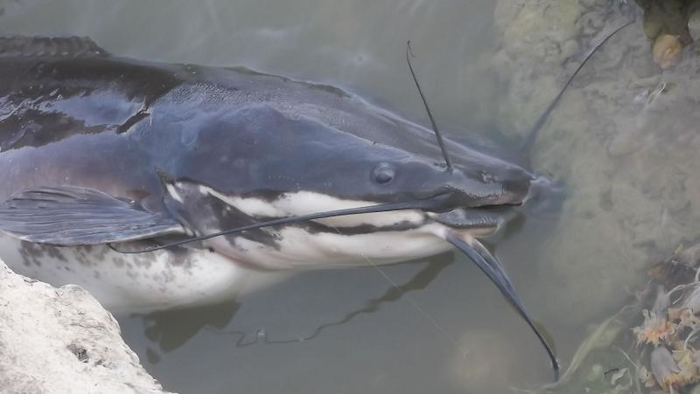 Mannarich Food, Inc. of Toronto is recalling approximately 145,245 pounds of Siluriformes products that were not presented at the U.S. point of entry for inspection, the U.S. Department of Agriculture’s Food Safety and Inspection Service (FSIS) announced today. Siluriformes belong to the same biological order as catfish.

The products in question were imported to the U.S. on various dates from June 26, 2017 through November 13, 2018. They have a shelf life of two years and all lots produced are included in the recall. The products subject to recall include 10.5-ounce and 4.4-pound packages of Fish Paste and Fish Paste with Black Moss.

The products were imported from Malaysia, a country that is not eligible to export Siluriformes to the United States. These items were shipped to a wholesale and retail locations nationwide. The problem was discovered by FSIS through routine monitoring of the eligibility of imported products.

There have been no confirmed reports of adverse reactions due to consumption of these products. Anyone concerned about a reaction should contact a healthcare provider.