The FDA acknowledged its error after receiving thousands of comments. 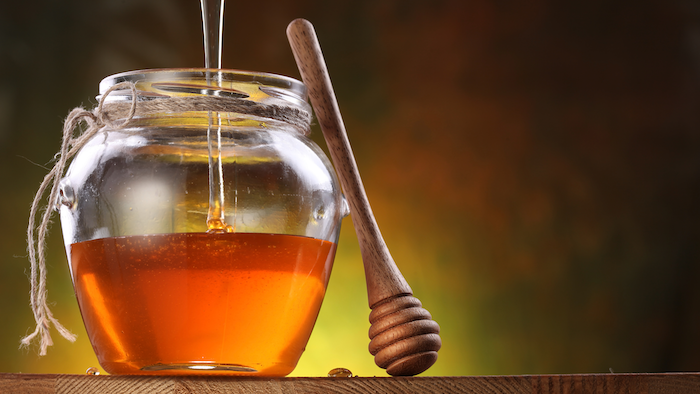 MONTPELIER, Vt. (AP) — The new farm bill passed by the U.S. Senate on Tuesday prevents maple syrup and honey producers from being required to list their pure products as containing added sugars on their nutrition labels — a plan proposed by the U.S. Food and Drug Administration months ago that producers said was misleading.

The FDA's goal was to update the Nutrition Facts label on products to educate consumers about the amount of added sugars in foods based on government dietary guidelines. However, no sugar is added to pure maple syrup or honey. After getting thousands of comments on the draft plan, it acknowledged in June the labeling was confusing and said it would come up with alternative approach for maple syrup and honey.

"This was a huge mistake by the FDA and was really threatening to the Vermont maple industry, who are conscious about food labels and conscious about added sugar," said U.S. Rep. Peter Welch, a Democrat. He, along with Republican Rep. Kevin Cramer, of North Dakota, pushed for the labeling exemption in the farm bill. "So we got a common sense outcome to the pretty witless labeling requirement."

The farm bill exempts "any single-ingredient sugar, honey, agave, or syrup, including maple syrup" that is packaged and offered for sale as a single-ingredient food from bearing the declaration 'includes X g Added Sugars" in the nutrition label.

"I think we're getting it right," said maple syrup producer Roger Brown, co-founder of Slopeside Syrup in Richmond, Vermont. The FDA said in a written statement Tuesday that it does not comment on pending legislation. It said it was drafting its final guidance, which it anticipates issuing by early next year.

"This guidance will provide a path forward for pure, single-ingredient 'packaged as such' products that does not involve the standard 'added sugars' declaration on the Nutrition Facts label," the statement said.

The federal farm bill heads to the U.S. House next.