Small pieces of metal were found in the Jimmy Dean sausages. 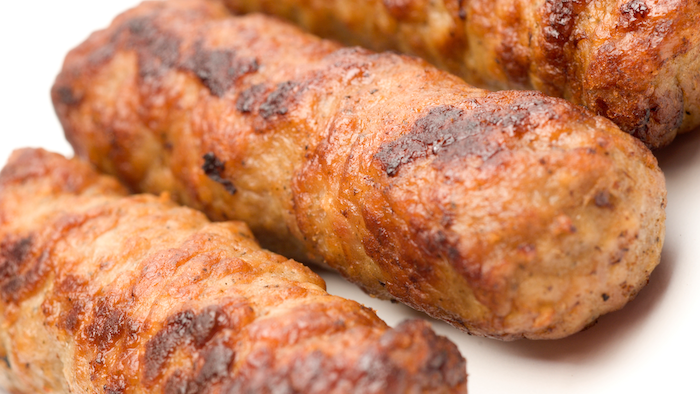 CTI Foods LLC of Owingsville, Kentucky is recalling approximately 29,028 pounds of frozen, ready-to-eat pork and poultry sausage links that may be contaminated with extraneous pieces of metal. The U.S. Department of Agriculture’s Food Safety and Inspection Service made the announcement.

The 23.4-ounce packages of frozen, ready-to-eat sausage links items were produced and packaged on August 4. They're branded as Jimmy Dean Heat ’n Serve Original Sausage Links Made with Pork & Turkey.

These items were shipped to an establishment in Tennessee where the product was further distributed to retail stores. The problem was discovered on December 10 when FSIS received notification that the establishment had received five consumer complaints of metal pieces in the sausage links.There have been no confirmed reports of adverse reactions due to consumption of these products.