Greenpeace activists were detained after unfurling 'Save our Rainforest' and 'Drop Dirty Palm Oil' banners from a ship supplying Mondelez. 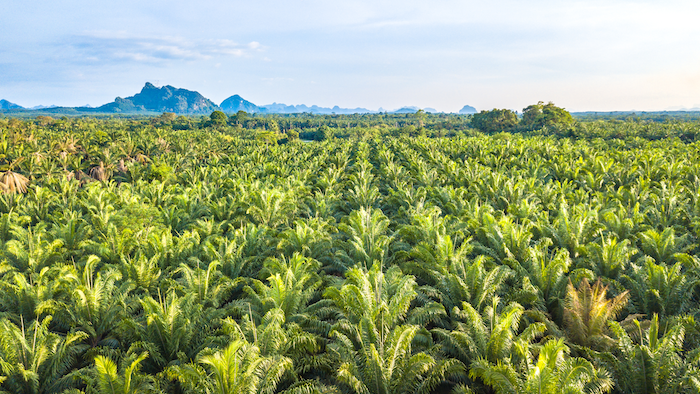 JAKARTA, Indonesia (AP) — Greenpeace says six of its activists boarded a tanker transporting Indonesian palm oil in the Gulf of Cadiz and were detained by its captain after unfurling "Save our Rainforest" and "Drop Dirty Palm Oil" banners.

A ship tracking website shows the Stolt Tenacity, which Greenpeace says is carrying palm oil from Wilmar International linked to tropical forest destruction in Indonesia, was bound for Rotterdam. Greenpeace says the activists from Indonesia, Germany, Britain, France, Canada and the U.S. are being detained in a cabin on the ship.

Palm oil is used in a huge array of consumer goods from makeup to snacks. Wilmar supplies Mondelez, the maker of Oreo cookies and Cadbury chocolate. Greenpeace said the Stolt Tenacity's captain was informed in advance that the protest, staged Saturday, would be peaceful.