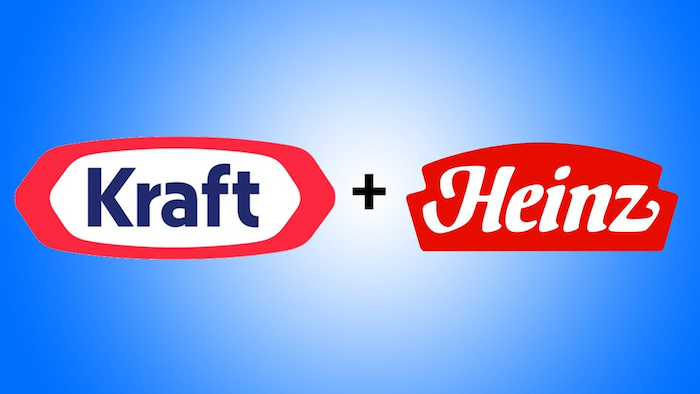 The Kraft Heinz Company recently announced that it has entered into a definitive agreement to sell its Canadian natural cheese business to Parmalat for $1.23 billion. The agreement includes the sale of natural cheese brands Cracker Barrel, P’tit Quebec and aMOOza! in the Canadian market. The proposed transaction is expected to close in the first half of 2019, subject to regulatory review and approval.

Under the terms of the agreement, Kraft Heinz will sell its production facility in Ingleside, Ontario. Kraft Heinz Canada will also transfer approximately 400 employees from that facility to Parmalat.

The natural cheese business being sold contributed approximately $427 million to Kraft Heinz’s net sales in 2017. The company expects to use transactional proceeds primarily to pay down debt.