77-packs of Natural Light were available briefly and only in College Park, Maryland. 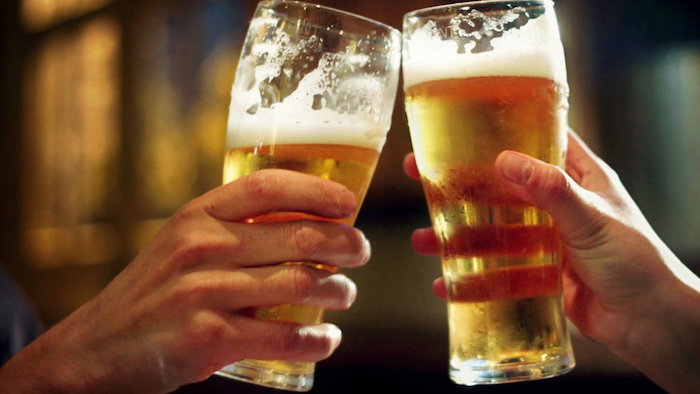 ANNAPOLIS, Md. (AP) — Natural Light is nearly as ubiquitous as water around colleges, but its recent promotion targeting a Maryland college town has drawn the ire of the state's comptroller.

Referencing the 77-packs of Natural Light available briefly and only in College Park, Franchot said "big brewers like Budweiser who are selling 77 cans of beer for 39 cents each to college kids" don't like craft brewers. Anheuser-Busch owns Natural Light.