Police believe the man was trying to change the battery on a pallet jack. 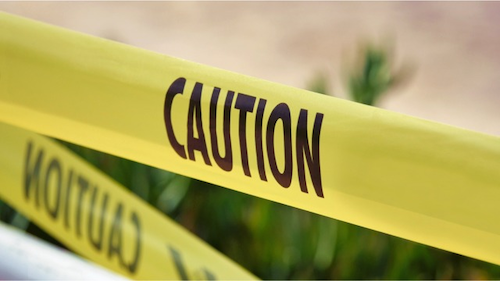 HARBESON, Del. (AP) — Police in Delaware are investigating the death of a man who was working at a chicken processing plant.

The News Journal reported Saturday that the 59-year-old suffered serious head trauma while working at the Allen Harim Chicken Plant.

The facility is in Harbeson, which is about 45 minutes south of Dover. The man who died lived in nearby Bridgeville.

Delaware State Police said they believe the man was trying to change the battery on a pallet jack. They believe that he was struck by a falling battery.

State police said they do not release the names of victims in industrial accidents.

The incident remains under investigation.