The cidery plans to create six new jobs and spend nearly $90,000 over the next three years buying local apples. 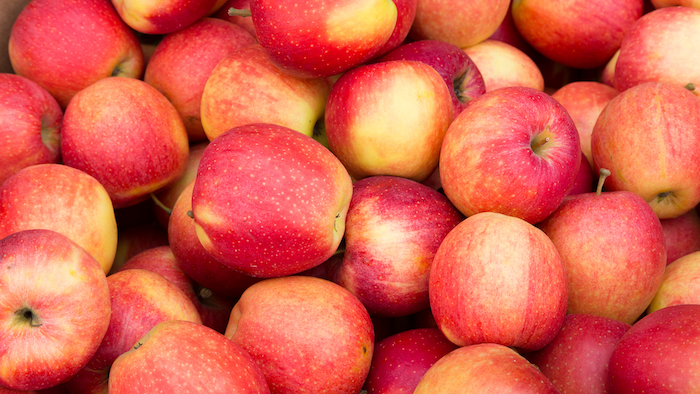 NORTON, VA. -- A new cidery is planned in Southwest Virginia as part of an effort at revitalizing a struggling town.

Gov. Ralph Northam announced recently that Sugar Hill Cidery plans a new hard cider production facility and restaurant at the site of a former auto dealership in downtown Norton. The city has been working with the state for several years to revive the site.

The cidery plans to create six new jobs and spend nearly $90,000 over the next three years buying apples grown in Virginia. The state awarded two grants worth more than $500,000 to help with the project.