The company makes soybean products added to foods as meat replacements or extenders. 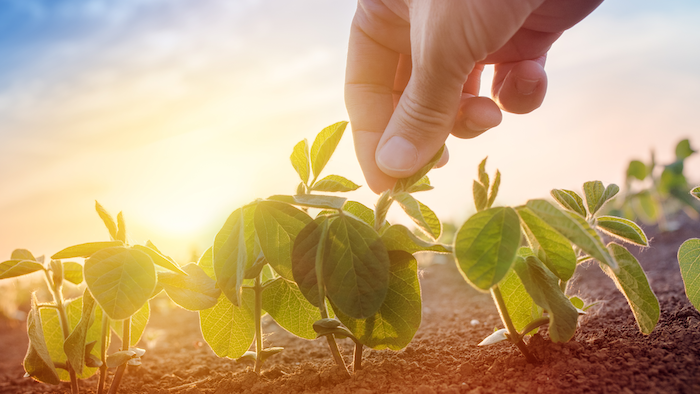 The Reno County Commission voted Tuesday to award up to $51,600 in development incentives to Kansas Ethanol, which makes soybean products companies add to foods as meat replacements or extenders.

The Hutchinson News reports the Rice County-based company hopes to employ up to 50 people within four years.

The plant will operate in the former CHS Inc. plant, which closed in December.

The Hutchinson City Council previously approved awarding the company up to $200,000 in incentives.