The common link in these cases was a bitter taste emanating from pumpkin and squash that led to immediate nausea and vomiting. 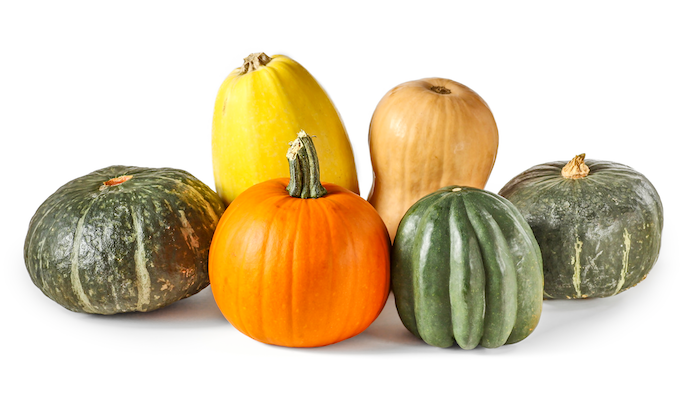 According to a recent article published by the Journal of the American Medical Association, alopecia and trichorrhexis nodosa (when hair becomes brittle and prone to breaking) have been linked to eating plants from the cucurbit family. This includes melons, pumpkin, squash and cucumbers. The common link in these cases was a bitter taste emanating from pumpkin and squash that led to immediate nausea, vomiting and diarrhea.

The hair loss that followed included patches on the head, armpits and pubic area. The hair eventually began to grow back, but only at a rate of about one centimeter per month. Apparently, the presence of a toxin called cucurbitacin in the pumpkin and squash, which gives the foods a bitter taste, is the most likely cause.

Plants from the cucurbit family are often bred to have lower levels of cucurbitacin in order to make them taste sweeter. Experts feel this potential side effect deserves greater examination and public awareness.