Walmart wants a bigger slice of the crowded meal kits business, announcing Monday that it will offer easy-to-make dinners in more stores this year. 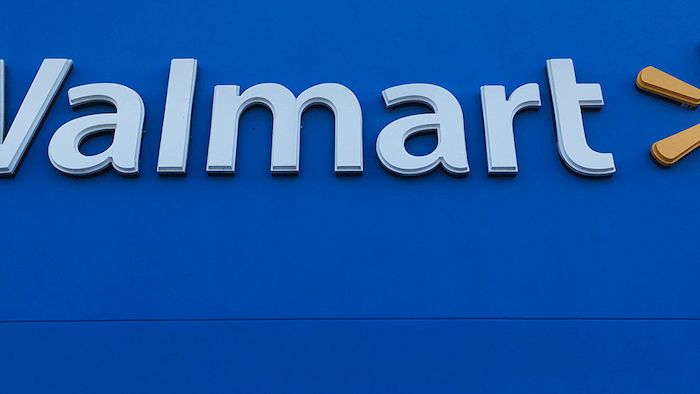 The move puts the world's largest retailer in direct competition with meal-kit companies such as Blue Apron and HelloFresh, which deliver boxes of raw meat and chopped vegetables to subscribers' doorsteps. After Walmart's announcement Monday, Blue Apron's stock tumbled 5 percent.

Walmart said its meal kits, which will expand from 250 stores to more than 2,000, will be available in its deli section or can be ordered online and picked up later that day. It is offering three types of kits: pre-portioned meals that need to be cooked; ingredients that pair with its rotisserie chicken; or one-step dishes that just need to be heated up. The meals feed two people and are priced between $8 and $15.

Several companies already offer meal kits, both online and in stores. Amazon, which bought grocer Whole Foods last year, sells meal kits on its site and at its recently-opened convenience store in Seattle. Albertsons Cos., the owner of Safeway, Carrs and other supermarkets, bought online meal-kit service Plated last year to sell the kits at its 2,300 stores.

Blue Apron Holdings Inc., meanwhile, has struggled since it became a publicly-traded company in June; it recently said it lost 15 percent of its customers last year compared with the year before. Its shares are down 74 percent since its initial public offering price of $10.

Walmart Inc., based in Bentonville, Arkansas, said its meal kits will be made in stores. Its dishes will include meatloaf, spaghetti and meatballs and chicken fried rice.