Production is starting about two years after the company announced plans for new manufacturing facility. 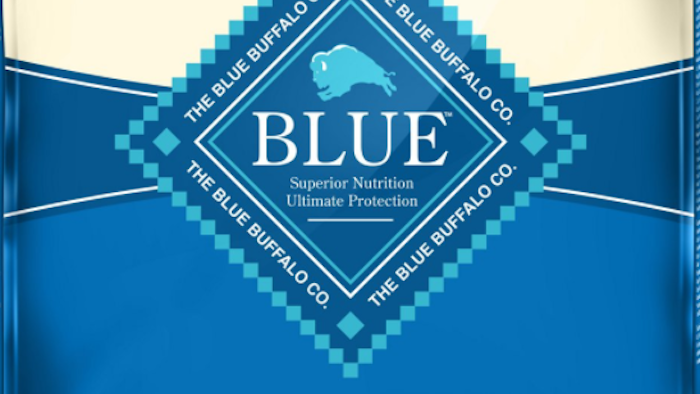 RICHMOND, Ind. (AP) — A pet food company is planning to start production about two years after it announced plans for new manufacturing facility in eastern Indiana.

Plant manager Travis Moore tells the (Richmond) Palladium-Item that at least part of facility will open in mid-2018, producing dry dog and cat food. Moore says the company has already hired about 20 people for management positions and should have up to 160 total workers by the end of this year.

The company recently bought 36 acres of additional land near the plant within sight of Interstate 70, but Moore said no decisions have been made about possible expansion.