The USDA says the proposed rules would streamline production without compromising food safety. 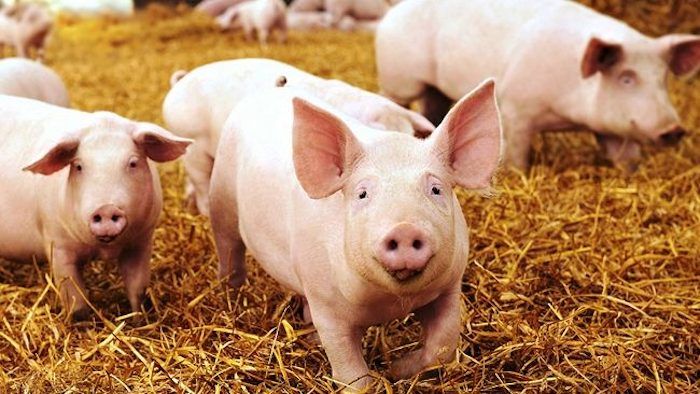 DES MOINES, Iowa (AP) — The federal government wants to change the rules on how most hogs slaughtered for meat in the U.S. are processed.

Some of the U.S. Department of Agriculture proposals released Friday are similar to those enacted in 2014 for poultry processors.

One rule allows pork processors to voluntarily enact a new inspection system placing plant employees in charge of removing animals unfit for slaughter, and allows companies to set their own processing line speeds.

The USDA says the proposed rules would streamline production without compromising food safety.

The USDA is taking comments and has no date set for implementation.