A coroner's investigator says the 62-year-old worker stepped into a chute and got caught in a waste grinder. 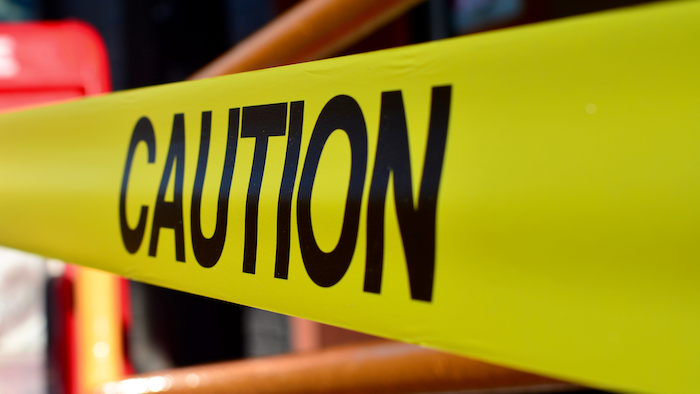 CANTON, Ohio (AP) — Authorities say a worker caught in a machine at a meat processing plant in Ohio has died.

The Repository reports the Stark County Coroner's Office has identified the worker killed Saturday afternoon at the Fresh Mark plant in Canton as 62-year-old Samuel Martinez. Authorities say the Guatemalan national died at the scene.

A coroner's investigator says the Canton resident stepped into a chute and got caught in a waste grinder.

Fresh Mark said in a statement Saturday that company officials are working with authorities to determine what happened.

A worker at the plant was electrocuted in 2011 when he tried to plug in a fan while standing in water.

Company in Kiln Death Settlement Had a Bad Track Record